The longest serving Chairman of the Parish Council 1904-1928 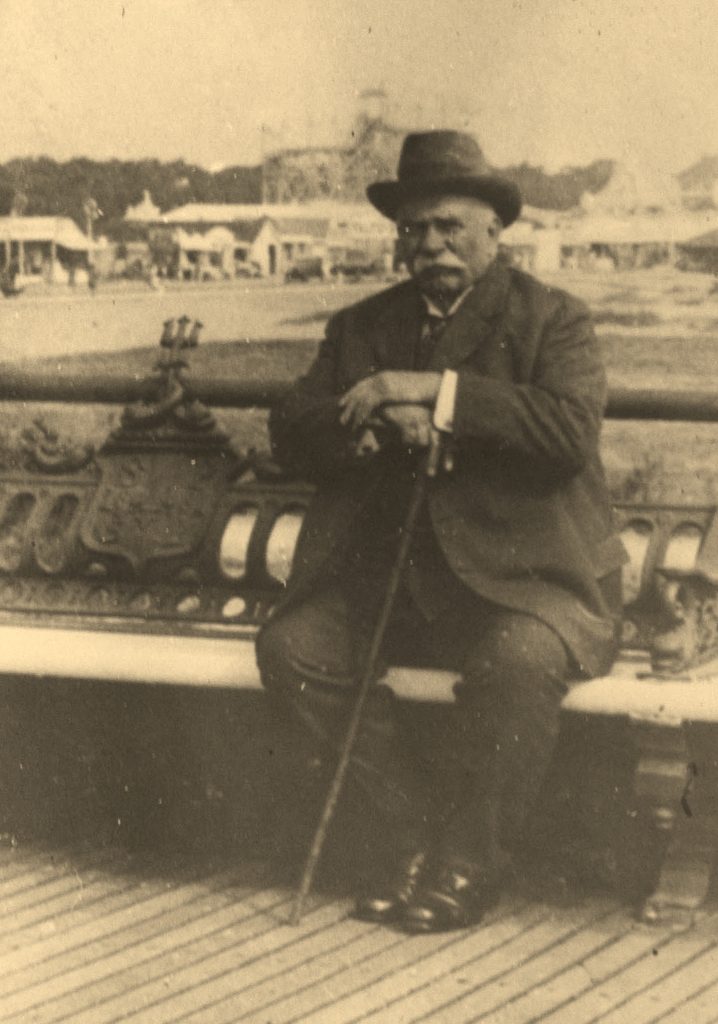 The Local Government Act of 1894 established Urban, Rural District and Parish Councils. This act was particularly progressive, not only gave the franchise in local elections to all males entitled to vote in parliamentary elections, but to women too, even allowing them to be elected. (At national level women did not get the vote until 1918). Before this Act the Parish Vestry served villagers’ needs by levying rates and appointing officials such as churchwardens, constables and overseers of the poor.

In Radcliffe the first election for the new Parish Council took place on December 4th 1894. There were only 13 seats and the 33 candidates included Churchmen, Conservatives, Liberal Churchmen, Methodists and Progressives. The 13 successful candidates first met in the Schoolroom, on 31 December 1894. The first Chairman was Viscount Newark, of Holme Pierrepont Hall and Vice-Chair the Hon Henry Noel, who lived at Lamcote House. The Parish Council had responsibility for finance, street lighting, firefighting arrangements, the Jeffrey Dole Charity and the Burial Board. Committees were set up to deal with other issues.

Butler Parr was amongst those elected. He was born in Radcliffe on 15 June 1859, baptised at St Marys Church on 8th September 1859 and was educated at Loughborough College. 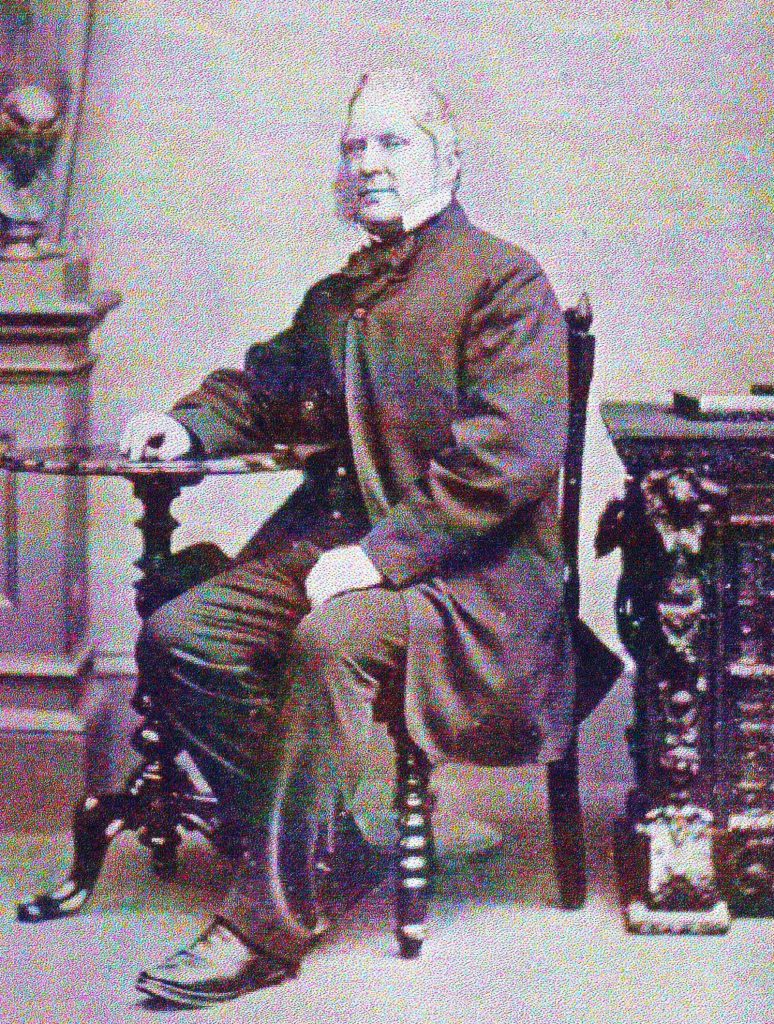 His father (above), also called Butler Parr, came from Lincolnshire and played county cricket for Nottinghamshire. He set up a brewing business on Walkers Yard. Their daughter Mary, became the wife of another county and England cricketer, Richard Daft. The family lived at The Poplars on Main Road (now demolished). Butler Parr Jnr married Amy Ann Whitlock on 24th April 1886 at St Mary’s Church, they had 2 sons and 4 daughters, and, after Butler Parr the elder died in 1872, Butler Parr Jnr continued to rent The Poplars from Earl Manvers and run the brewing company. He later sold this to Home Brewery, becoming assistant manager and afterwards chairman of the company. 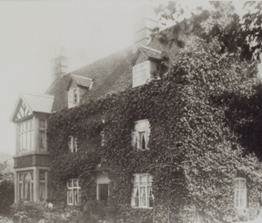 In 1901 he purchased The Poplars, (above) along with the yard and paddock, for £1,500. The annual Radcliffe Horticultural Society show was held on the paddock every August in a spacious marquee. Butler Parr was noted for his extraordinary fine specimens of fuchsias, geraniums and cut flowers. He was also a member of the South Notts Yeomanry, owner of South Notts hounds and a first class shot with a gun. Like his father he was also a noted county cricketer, played football and was a founder member of the village Lacrosse team.

He represented the village on Bingham Rural Dictrict Council and became the longest serving Chairman of the Parish Council. He was also on the Board of Guardians of the Bingham Union. His daughter Florence Emmeline became a VAD (Voluntary Aid Detachment) during the First World War, working as a clerk at the Nottingham War Hospital (Saxondale).

After the major flood of 1922 he decided to build another house further away from the main road, Field House, and the family moved in 1927.

He represented the village at the opening of Rockley Memorial Park and, in his speech, accepted the gift of the park from Lisle Rockley, saying that he could not find the words to express the gratitude of the people of Radcliffe for this wonderful gift.

Butler Parr died on 31st December 1934, aged 75 and is buried in the cemetery along with his wife and sons William and John (both of whom remained single).  They followed their father into the brewing trade and pre-deceased him. His widow advertised The Poplars for sale in 1936 as: ‘Old-world house in centre of the village standing in approximately 4000 sq yards of land, having a frontage to the Main Road of 155ft. Splendid site for development’. The house was demolished in about 1938.