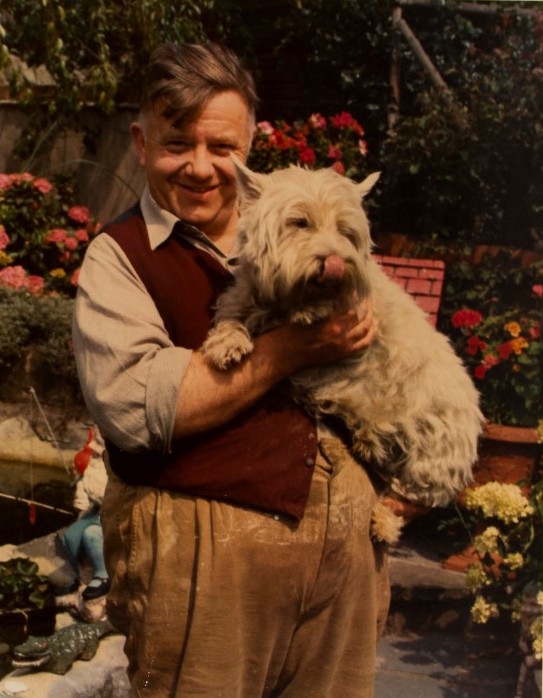 A number of references are made to ‘the cutler albums’ in our articles.  These albums, 7 in total, were completed over a number of years by Fred Cutler, assisted by Ken Wilson and others. It all began with Fred recording the Radcliffe Bowls Club’s activities and word soon spread in the village what he was doing.  Photographs would be loaned to him for copying and some were donated.  Ken Wilson recalls many a journey into Nottingham to collect motor parts that had to be diverted to a photography shop to get pictures developed or copied.  So began this incredible Local History Archive.  It not only includes photographs, newspaper cuttings, programmes but much, much more carefully inserted into the albums and they provide an excellent source of information for local historians in the village.  Without them the books published by the local history society would not have been as informative as they are.

Fred and his brother John were sons of William Percy Cutler and Kathleen Mary Parr who lived at Barrow House, Main Road, 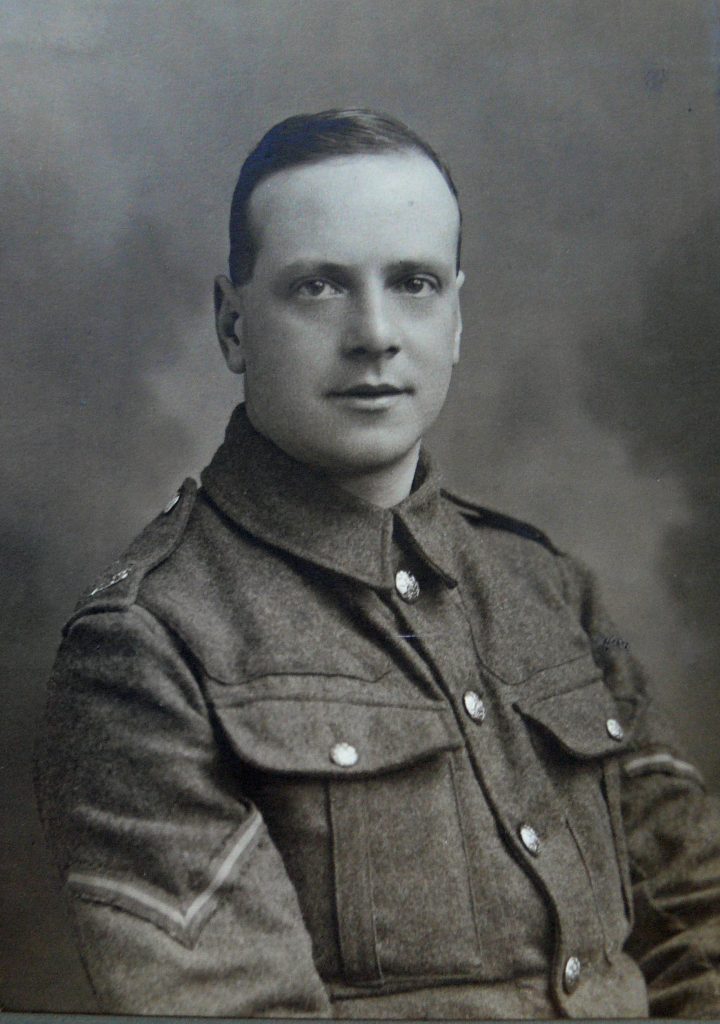 John started the garage business from his parents house on his return from the Royal Air Force where he was an engineer. One of his friends from the air force days was Jack Headland who lived in Cotgrave and joined John in the business.  The business became Lamcote Motors (Radcliffe) Ltd with a works, garage and petrol pumps on the forecourt on Main Road opposite the The Green. 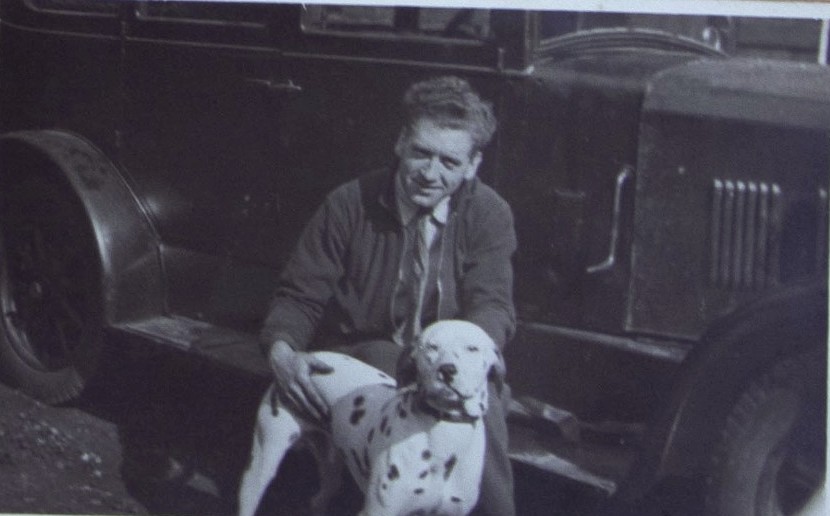 Fred however moved to Bulwell when he got married but he never lost his interest in the village.

He worked for his father in the lace industry, but kept the books for his brother’s garage.

When Fred died he left the albums to the village and they were housed at the local library.  However in 2017 they were transferred to the Parish Council Offices (thanks to Penny Astill a former parish councillor). The albums were also digitised. 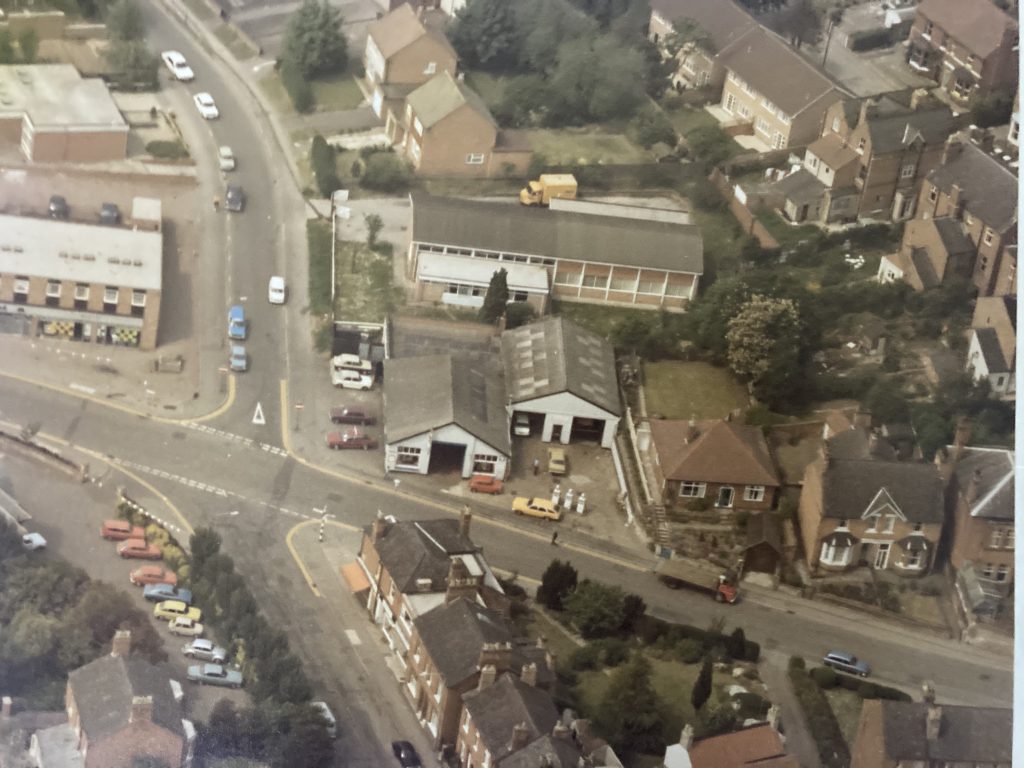 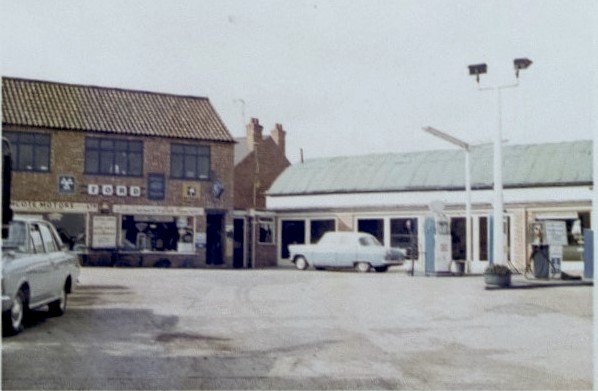