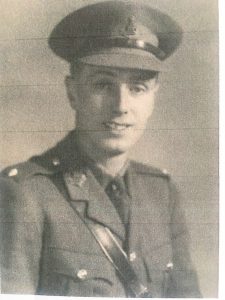 He was a keen cricketer and a particularly fine fast bowler.  As well as playing for Radcliffe on Trent Cricket Club he was captain of the Notts Cricket Association East team.

In 1932 he married Frances E Hallam, sister of Robert Hallam who was killed in WW1. They had two sons Charles Roger, born 1935 and Robert Arthur, born 1937.

In the 1939 census Arthur, his wife and 2 sons were living on Bingham Road, The Harlequin; he was employed as an Agricultural auctioneer and valuer.

He enlisted as a Lieutenant in 1st Battalion Green Howards. Service no 177635

1st Battalion Green Howards proceeded to France in Autumn 1939 with the British Expeditionary Force.  They were brought back to England in early 1940 and sailed to Norway as part of an urgent task force to try to hold back the German invasion.  They were in action at Otta, where for 24 hours the 1st Green Howards held back seven German Battalions in the face of Stuka dive bombers and heavy artillery.  At the fall of Norway they returned to England and were then sent to India in 1942.  They returned to action in Europe during the landings in Sicily and suffered heavy losses.

Arhur Reeson Johnson died of wounds on 21st July 1943 at Catania in Sicily, his Commonwealth War Grave is in Catania War Cemetery. 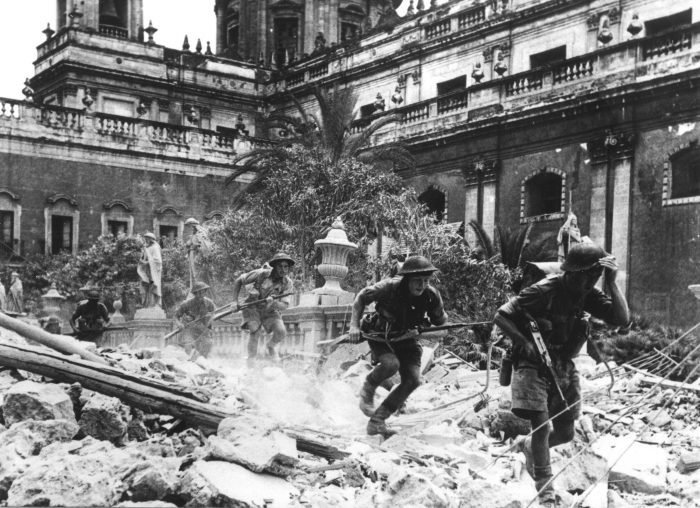 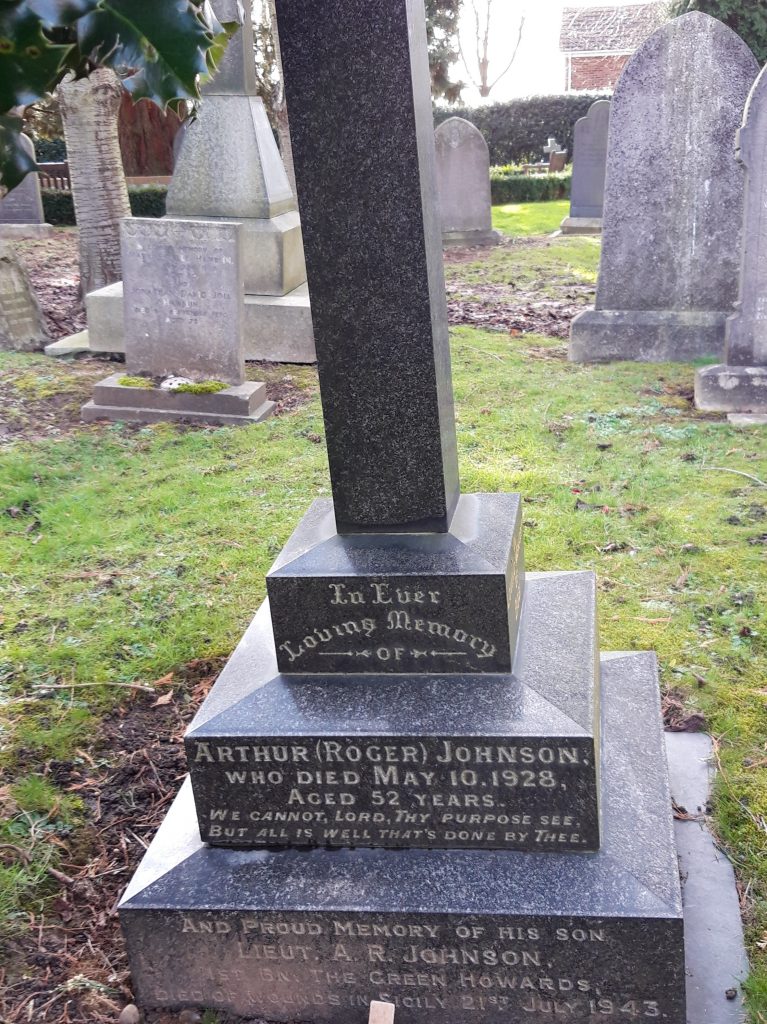