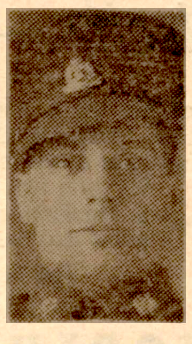 He enlisted at the outbreak of war as a Private 1st Battalion Suffolk Regiment, Service no 5827407, when the First Battalion was based in Devonport; it was part of 8th Infantry Brigade, 3rd Division.

In October 1939 they were deployed to France. In May/June 1940 the Battalion were evacuated from Dunkirk and returned to the UK.

Claude Mallyon was posted as missing during the evacuation in July 1940. However it was confirmed later that he had died of his wounds on 2nd June 1940, either during or just prior to the evacuation.

He was buried in Oostende New Communal Cemetery. 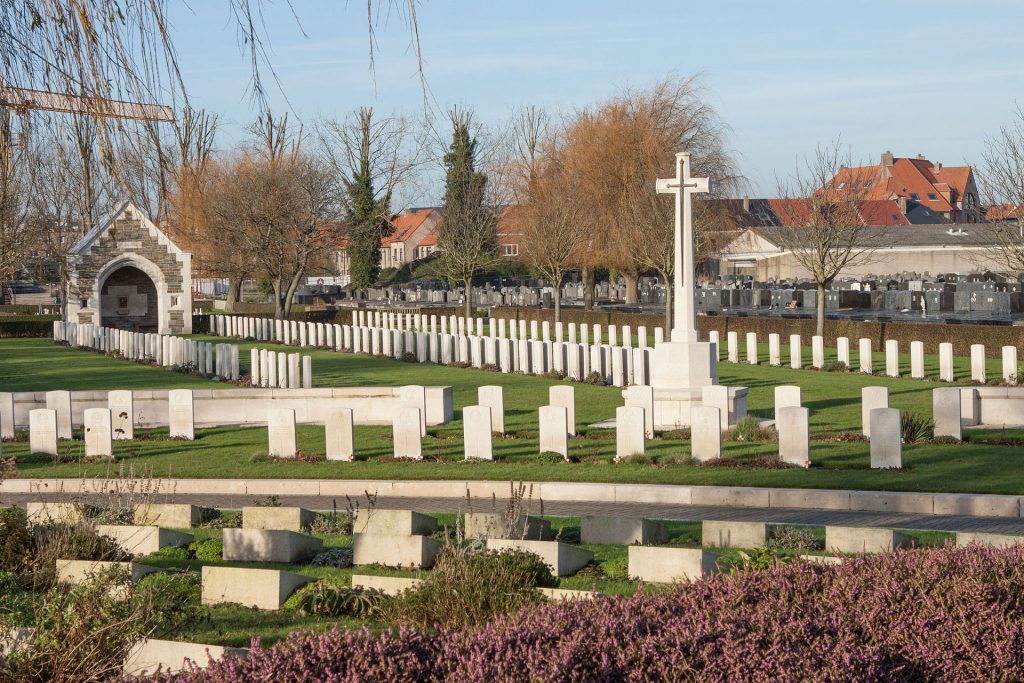