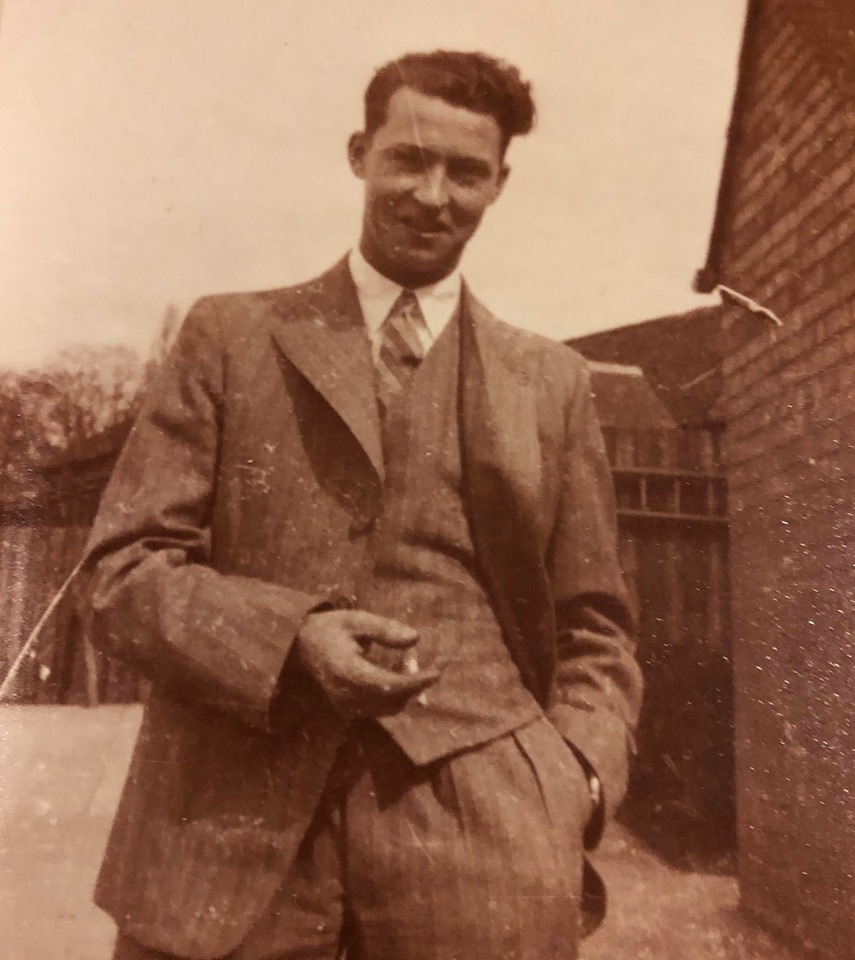 Photograph by permission of the family

John Marston was born in Radcliffe on Trent on 28th March 1918, the son of Cooper Marston and Ellen Ingram; he had a brother Leonard, born 1924, and two sisters Edith, born 1915 and Nancy, born 1922. His uncle, John Marston, briefly served in WW1.

In 1939 John, his brother and parents were living at 6 Council Houses, Main Road. His father, Cooper, was a horseman on a farm and his brother Leonard a bricklayer.

Troop-carrying companies barely get a mention in most accounts of the British Expedionary Force campaign in 1940 but they were a vital component. Most of them were under the direct command of GHQ. This ensured their most economical use, but meant during the retreat to Dunkirk they had to drive long distances from one assignment to another in unfamiliar locations. Their job may not have involved fighting but it was not easy, driving at night along notoriously bad roads of northern France at night without lights or by day with constant hazard of air attack. Each troop carrying company had the capacity to carry a brigade with 20 men per three ton lorry.

He was originally posted as missing, and later presumed killed in action during the evacuation of Dunkirk. His date of death was recorded as between 28th May 1940 and 2nd June 1940.

He is commemorated on Dunkirk memorial. 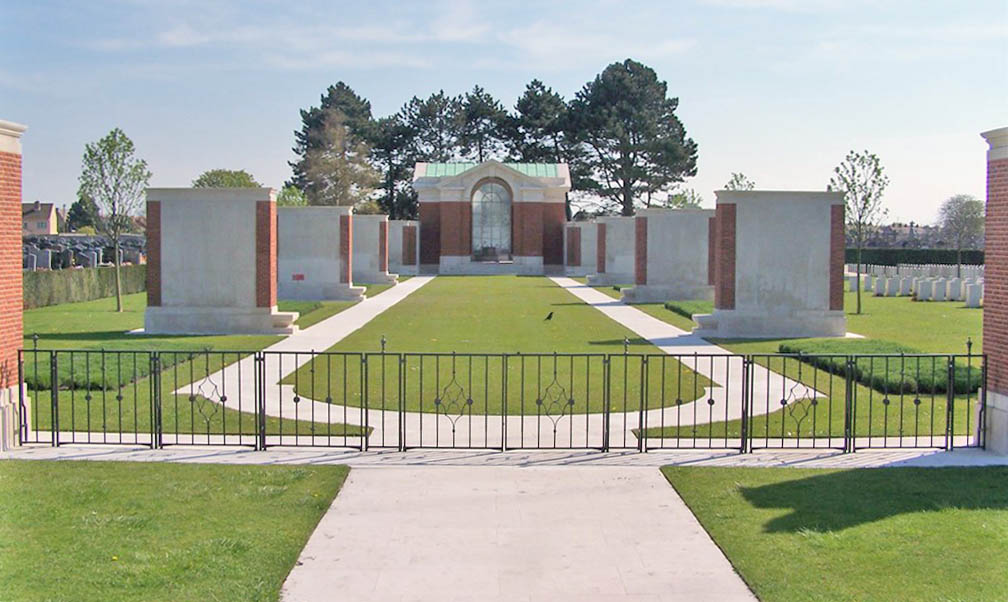