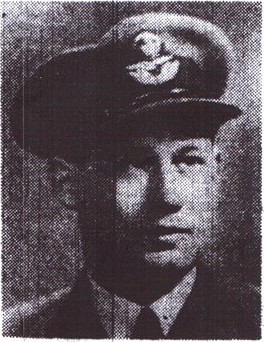 John Thomas Flower was born 18th April 1921 in Radcliffe on Trent, the only son of Thomas and Agnes Day of The Harlequin, Radcliffe on Trent.  His father served in Sherwood Foresters in WW1; he was killed in motor cycle accident in 1936.

In 1939 John was living with his mother Agnes on Nursery Road, The Harlequin.

At the time of his death on 24th March 1945 he was air crew in a de Havilland DH.98 Mosquito FB Mk VI, Registration HR434, stationed at RAF Banff, Aberdeen.  They were attacking a U-boat U-249 off the Norwegian coast near Helliso.

Whilst surfaced about 10 miles north-west of Fedje, Norway, U-249 was attacked by the Mosquito piloted by Williams, but managed to shoot it down with anti-aircraft fire.  Several of the U-boat’s crew were wounded.  The navigator F/Lt Flower, was killed, but the pilot, F/Lt J.R. Williams, was rescued and the wounded Germans were subsequently transferred to a German surface vessel, who took them to Bergen, where Williams was passed to the local authorities, who are believed to have executed him.

He is commemorated on the Runnymede Memorial. 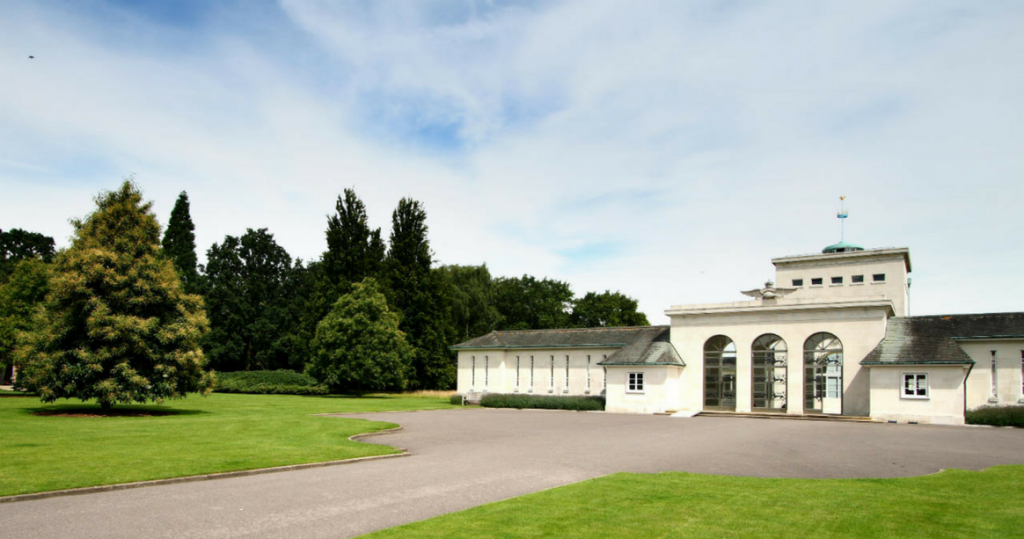