John Underwood was born in Nottingham in 1920, the only son of John Henry Underwood, who died 1933, and Beatrice May Stevenson. He had two sisters, Beatrice born 1923 and Alice J born 1926.

In 1939 the family were living at High Cliff on Cliff Drive as poultry keepers.

John enlisted as a Private in the Sherwood Foresters, variously stated as 1st or 2nd Battalion Service no 4802209.

He was posted as missing in June 1942 during the North Africa campaign and in September 1942 he was reported to be a Prisoner Of War.

In June 1942 virtually all the men of the 1st Battalion of the Sherwood Foresters were captured at Tobruk and shipped to Italy.

In 1943 he was again reported to be a Prisoner of War in Italy, camp 70, at Monturano on the Adriatic coast.

In June 1944 it was stated that previous information had been incorrect and that he had been killed in action. However the date of death was given as 12th May 1944. He is buried in Prague War Cemetery. There are a number of anomalies which hopefully will be resolved in the future. 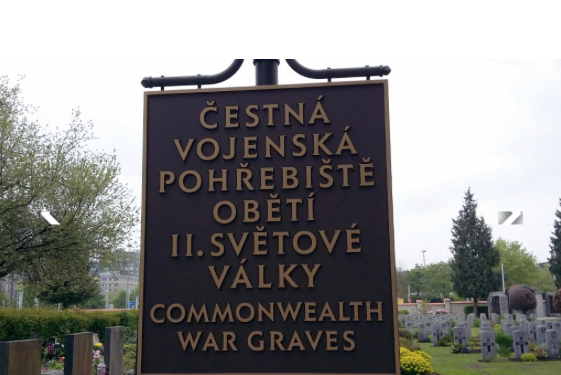