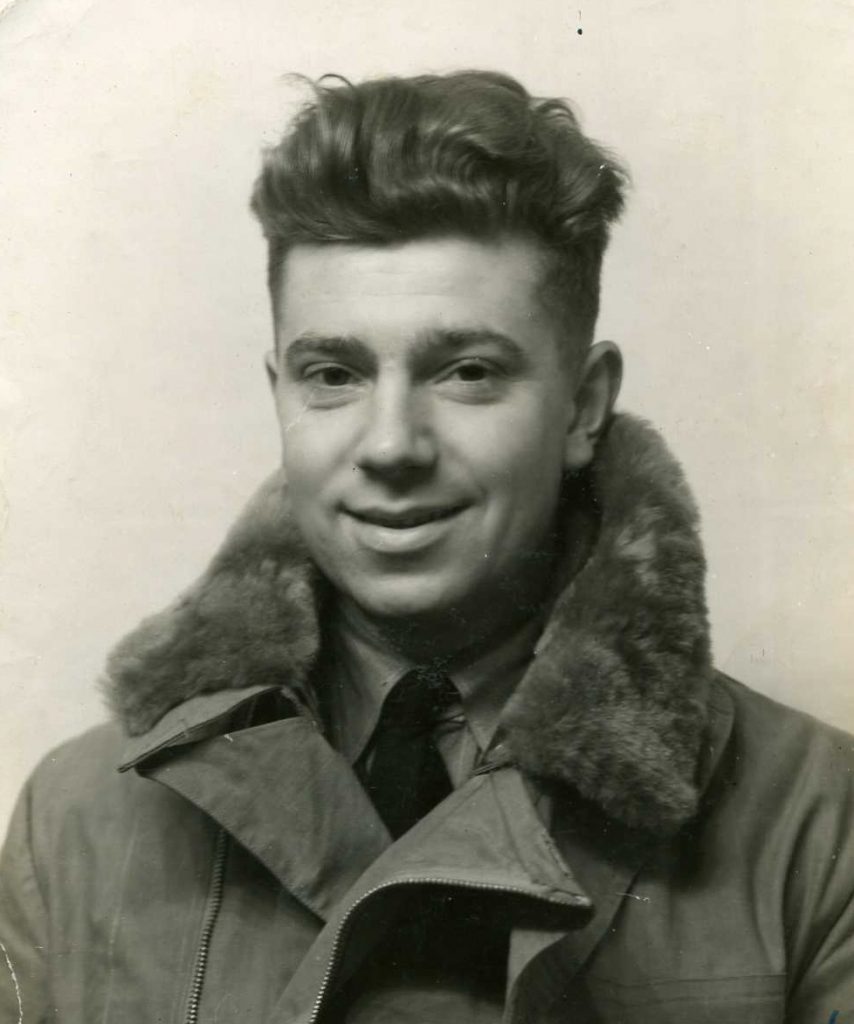 Samuel Edward Pike, known as Ted, was born in Radcliffe on Trent on 28th January 1920, the only son of Fred Wightman Pike and Harriet Kirkham of Brielen, Radcliffe on Trent. He had 2 sisters Kathleen Mary born 1911 and Freda Joan born 1913.

He was the nephew of Charles Wightman Pike who was killed in WW1 and is also remembered on the Radcliffe on Trent War Memorial.

He was educated at Radcliffe school and West Bridgford Grammar; then employed in the family building company, Henry Pike and Sons.

He enlisted first in the South Notts Hussars at outbreak of war, and transferred to RAF early 1941 as a Sergeant 656495 RAF. He was stationed at Dyce in Scotland with Canadian Air Force 404 Squadron as Observer/Navigator, flying Beaufighters.

During the last month of 1942, 404 Squadron were building up their expertise with the Beaufighter, but not without cost in both aircraft and men. On 5 December 1942, 404 lost its first Beaufighter when V8157 crashed during a high-speed stall. “Flt Sgt Taylor and “Sammy” Pike were having a dog fight with P.O. Bell and he got down too low and side slipped into the ground. They both were killed in full sight of P.O. Bell who was only 100 yards behind them right on their tail. The fuselage broke in two. ” F/S M Taylor and Sgt S E Pike were killed.

It was very common during the War for RCAF and other allied nations to fly together on multi-person aircraft. The most common allied nation flying with the Canadians was the RAF, though they had Kiwis and Aussies as well.

There had been some previous damage to the Beaufighter but it is unlikely that this lead to the loss of the aircraft. A high speed stall is usually the result of excessive manoeuvring at a low altitude. A stall is defined as a loss of lift for the aircraft. If a plane flies too slow and loses lift on the wings, it will fall from the sky. When a plane is flying high speed and the wings are parallel to the earth, there is lots of lift, but as a plane turns there is less lift from the wings. With inexperience and youthful exuberance, if a pilot flies too low and turns too sharply (where the wings would be perpendicular to the ground), the plane will descend. This descent, called a high speed stall, will lead to a crash – this happened many, many times in training (mock dog-fighting).

Sammy Pike had only been with the unit for 5 months when the accident happened, and this was the first Beaufighter crash. He and his pilot had been posted to 404 in July 42 from Catfoss, which was where the two had received their operational training. The Beau was a two-seat aircraft, which meant that there was only the Pilot and the Navigator. The aircraft before this was the Blenheim, a three person plane that had a Pilot, a Navigator and a Wireless Operator/Air Gunner.

So, when 404 transitioned to the Beau, the Navigator had the responsibility to be a navigator – and the wireless (radio) operator. This required the creation of the Navigator/Wireless Operator, of which Samuel Edward Pike would have been one of the first. Nav/WO training was not conducted in Canada (until much later), thus the majority of the the Navs who joined 404, would have been trained in Britain, and were likely RAF personnel.

The work they did was critical to the war effort – the strangling of the supply lines through the attack and destruction of enemy merchant vessels on the coast of Norway and France was part of the big picture of not allowing Germany to replenish its war machines.

Information Courtesy of the historian of 404 Squadron Canada

Family information : The pilot, Norman Taylor, had spent the previous weekend at Radcliffe on Trent. Ted Pike’s coffin was returned to Radcliffe by train, the carriage was left overnight in a siding opposite Brielen. He was given a full military funeral including an RAF marching band who accompanied the coffin from the station to St Mary’s Church. 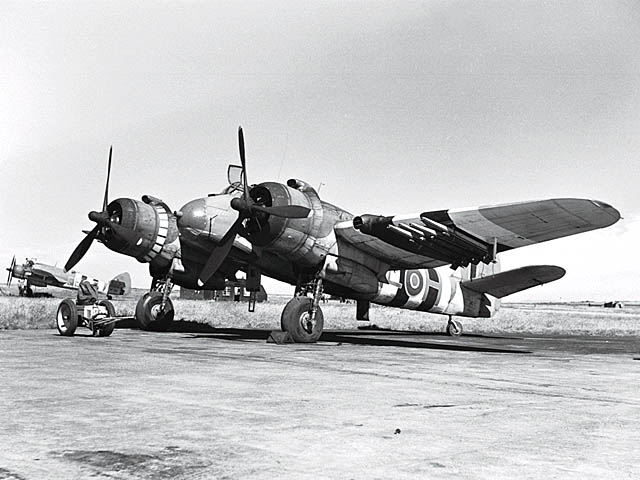 A Beaufighter of the RCAF