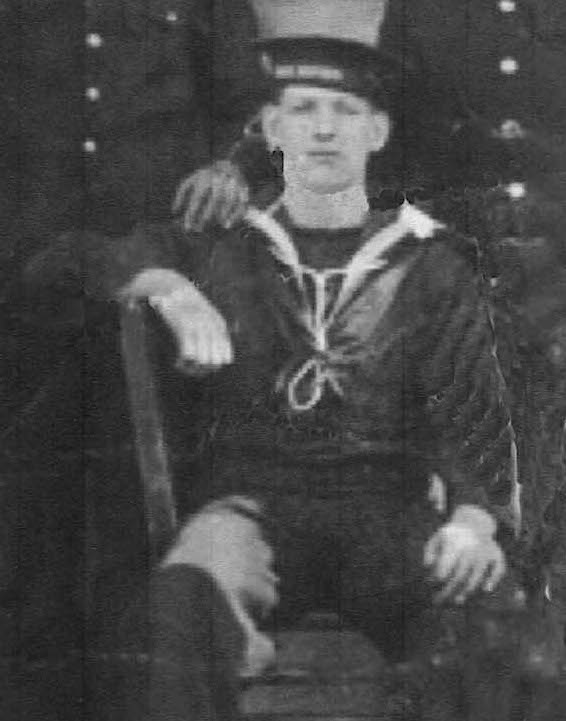 William Bryan Peet during WW1
Photograph courtesy of the family

William Bryan Peet was born in New York, USA, on 2nd November 1897, the son of Henry Brailsford Peet, who had US naturalisation, and Elizabeth Gantley.  He had a brother Harry, born 1888, who together with William and their mother travelled to UK in 1898  aboard the SS Germanic. In 1900 Harry returned to New York to live with his grandparents.  A sister Madge was born in 1902 and was adopted by the Fox family in Leicester. Their father died on 23rd February 1903 in Nottingham having returned from US aboard the SS Lucania in June 1900.

In 1901 William and his mother were lodging with the Bates family on Hedderley Street, St Anns, Nottingham and in 1904, following the death of her husband Henry Peet, she married Charles Hopewell in Nottingham. In 1911 William was living with his mother, step father and step brother John Isaac Hopewell on Edwin Street Nottingham.

William served in WW1 in the Royal Navy and Marines, Service no J40649 from May 1915 until he was invalided out in May 1920 suffering with neurasthenia. He served aboard HMS Ganges, Superb, Pembroke, Astraea, Actaeon and aboard HMS Superb during the Battle of Jutland. He is described in his service records as 5ft 4in tall with blue eyes and light brown hair. On 27th May 1920 he is recorded as being in receipt of a pension, living at 27 Lomas Street, Nottingham and by 1923 he was employed at Saxondale Hospital as a Male Nurse. 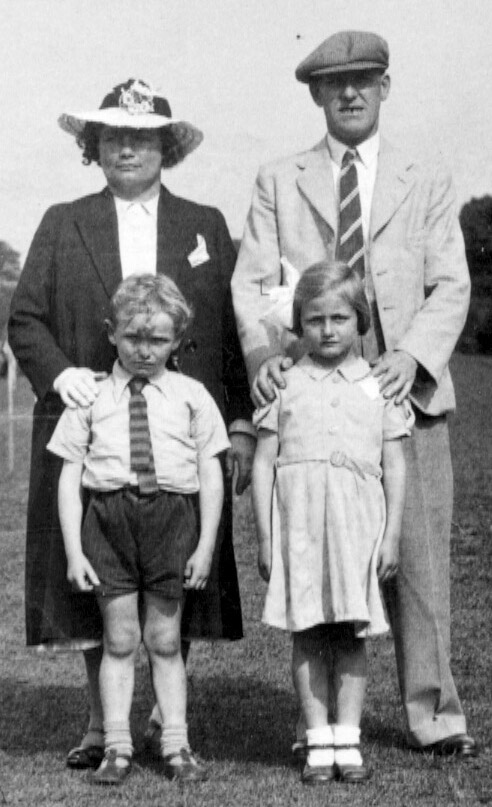 His marriage to Edith Annie Meredith took place in Radcliffe on Trent in 1932 and they had 3 children, Mary Elizabeth born 7th February 1933, Michael Edward born 5th July 1934 and Janetta born 12th November 1941. In 1939 the family were living at 11 Henson Lane.

In WW2 he served as a Private in Royal Army Medical Corps, Service number 7354565. He died on 26th August 1945 in the staff sick bay at Saxondale Hospital, where he was employed as a male nurse,. The heart disease and hypertension which were recorded on his death certificate must have been resulted from his war service and therefore he was commemorated by a Commonwealth War Grave in Radcliffe cemetery and on Radcliffe on Trent War Memorial.

The family have letters from Lt. Col. Arthur Trevor Marrable both to William and also a letter of condolence to his wife. The family understood that  William was Lt. Col Marrable’s batmen before he was reassigned to the Parachute Regiment; Lt. Col. Marrable went on to serve with them in Italy, as he mentions in his letter, and then at Arnhem and after the war in Palestine.

Click here to read the letter which has been included here with kind permission of the family. 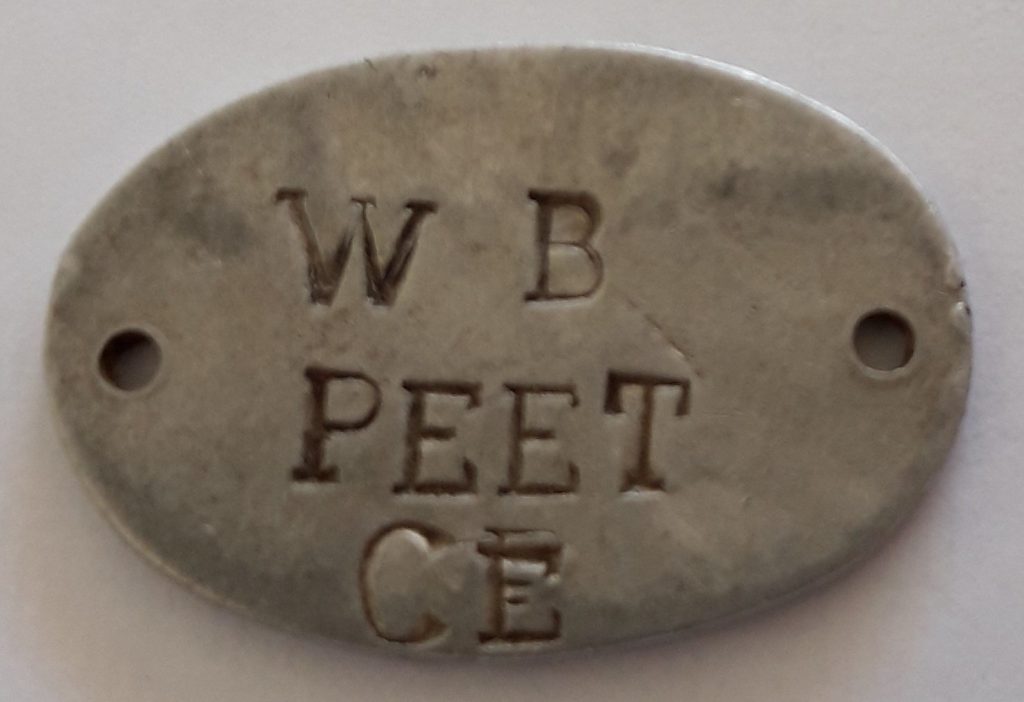 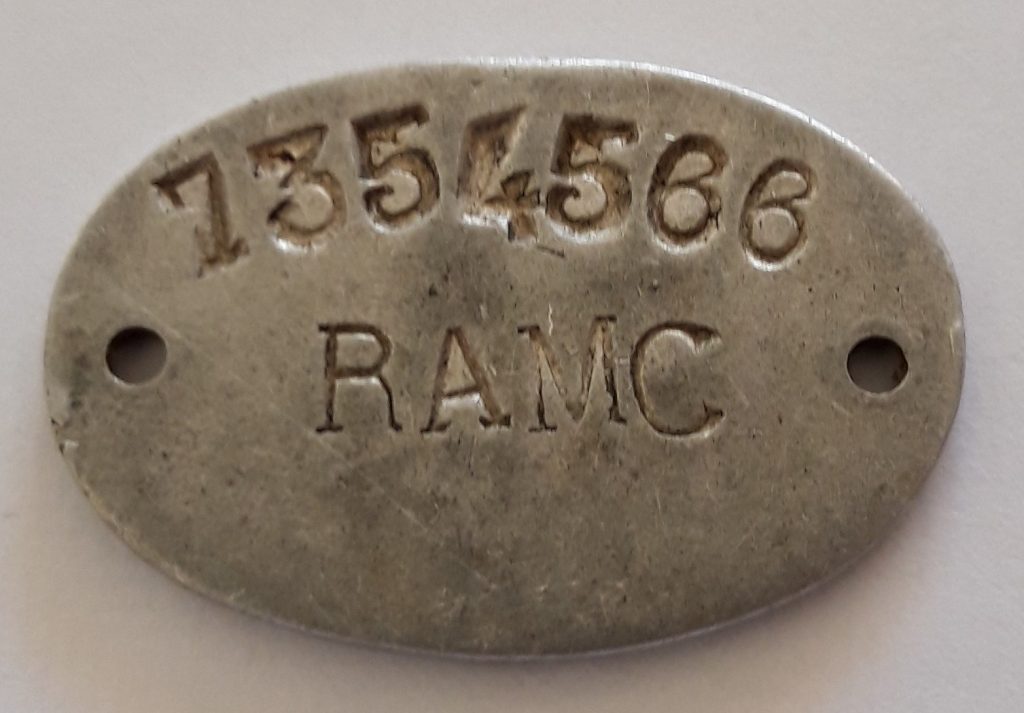