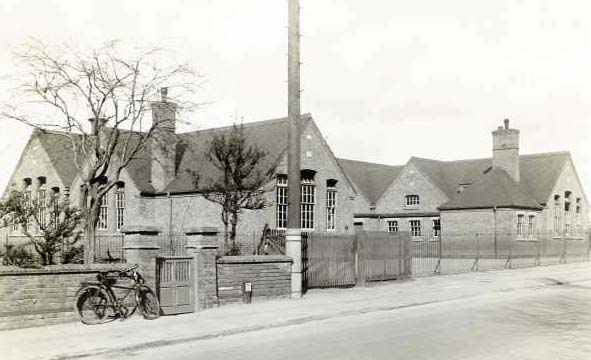 We know very little about the early provision of education in the village; there was a form of education by the Church – St Mary’s, and the Methodists with a Sunday school. Schools known as ‘Dame’ schools in the early 19th century would have been the only opportunity for learning for many of the village children. They were usually run by one woman who was more of a child minder than a trained teacher. One such known was run by ‘Old Sally’ in the area we know as Walkers Yard. By the 1820s a regular form of education was provided by a combination of church and estate, the latter represented by the Dowager Countess Manvers, who founded and subsequently supported a school in Radcliffe in 1825 for the education of 21 poor boys and girls of the village. 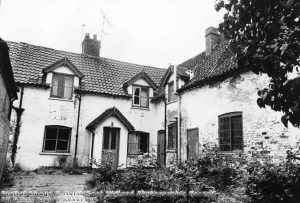 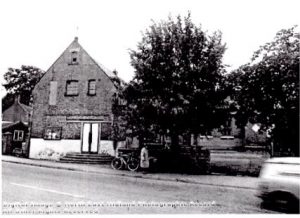 The 3rd Earl provided the new school building in 1870 and extended it in 1876.
This building was known as the Church Hall and is now a design studio.

1811: a day school run by John and Elizabeth Stevenson

1825: a school founded by Countess Manvers

1840s and 1860s: a school run by Misses Sarah and Harriet Allesbrook

1840s: a boarding school for boys run by Rev William Bury at the vicarage

1840s – 1860s: a school on the corner of Walnut Grove and Main Road run by Samuel Helmsley. By 1871 this was called Vernon House School 1899 the school moved to Beaconsfield House on Bingham Road, where it continued until at least 1908. Mr Tomlinson photograph below was headmaster of Vernon House school. 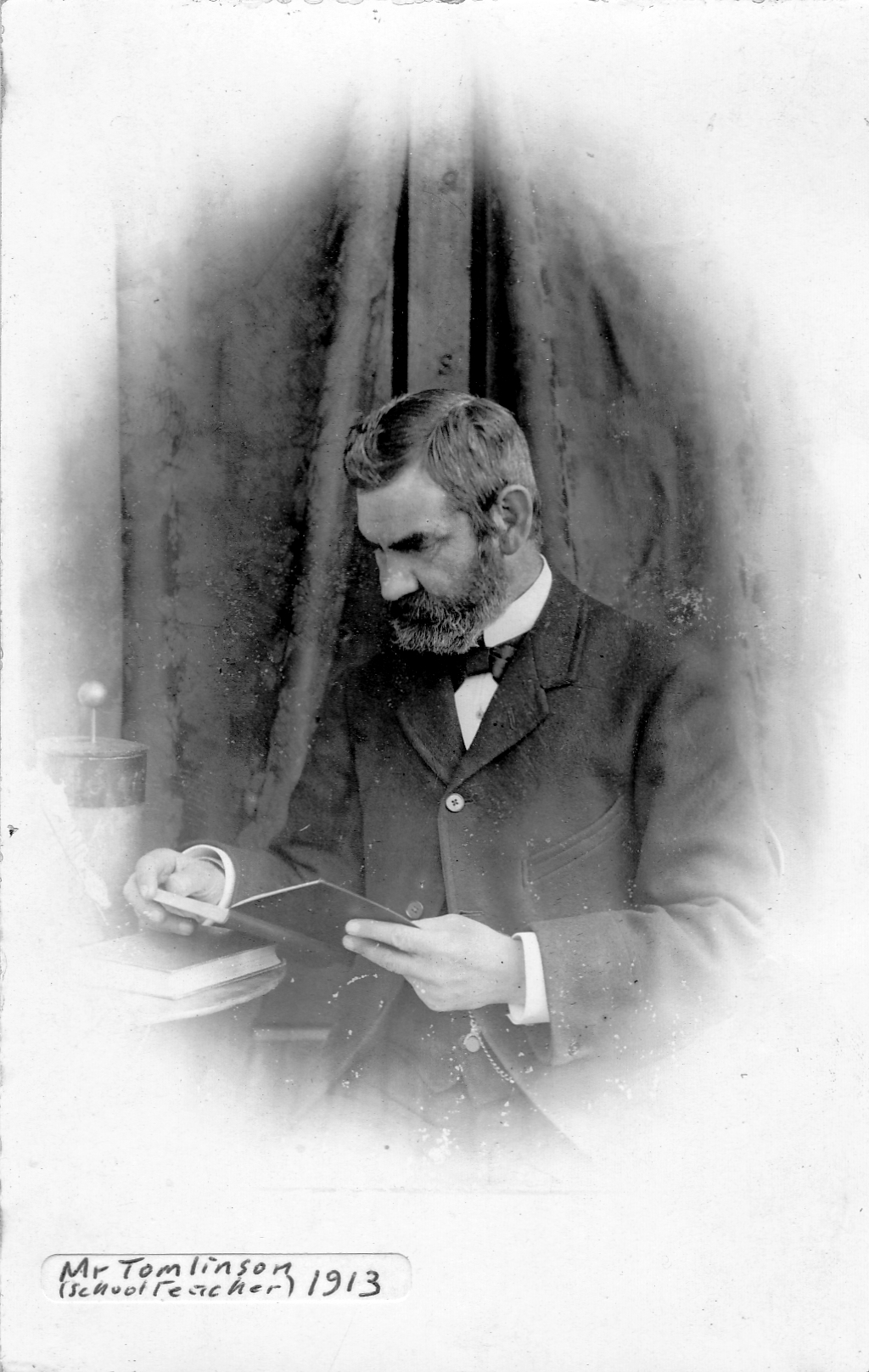 1883: a school on Lorne Grove run by Miss Worth and Miss Harrison (probably a forerunner of Lynton House school) 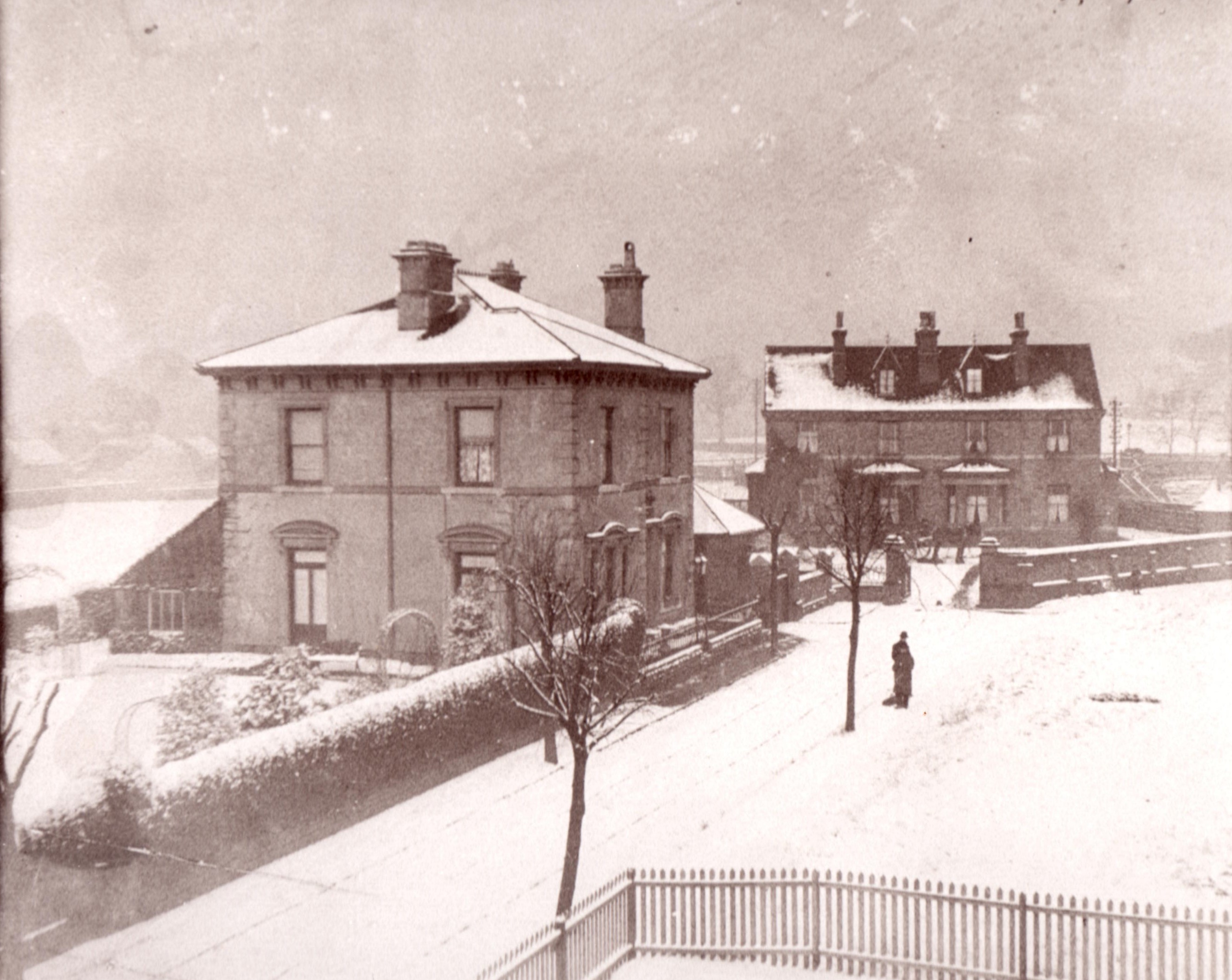 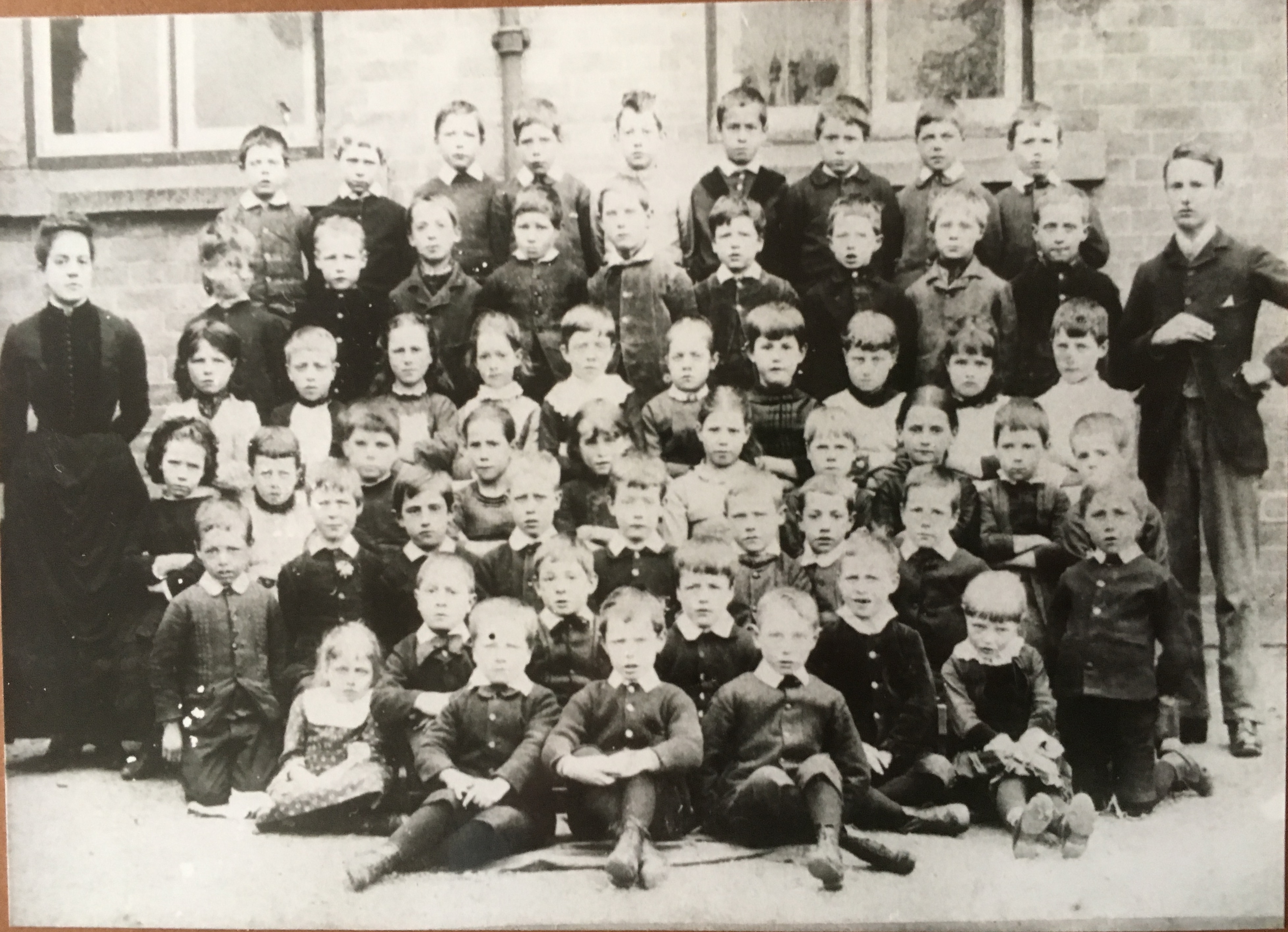 1909: a new school was opened on Bingham Road Mr Browne was the headteacher (photograph above) 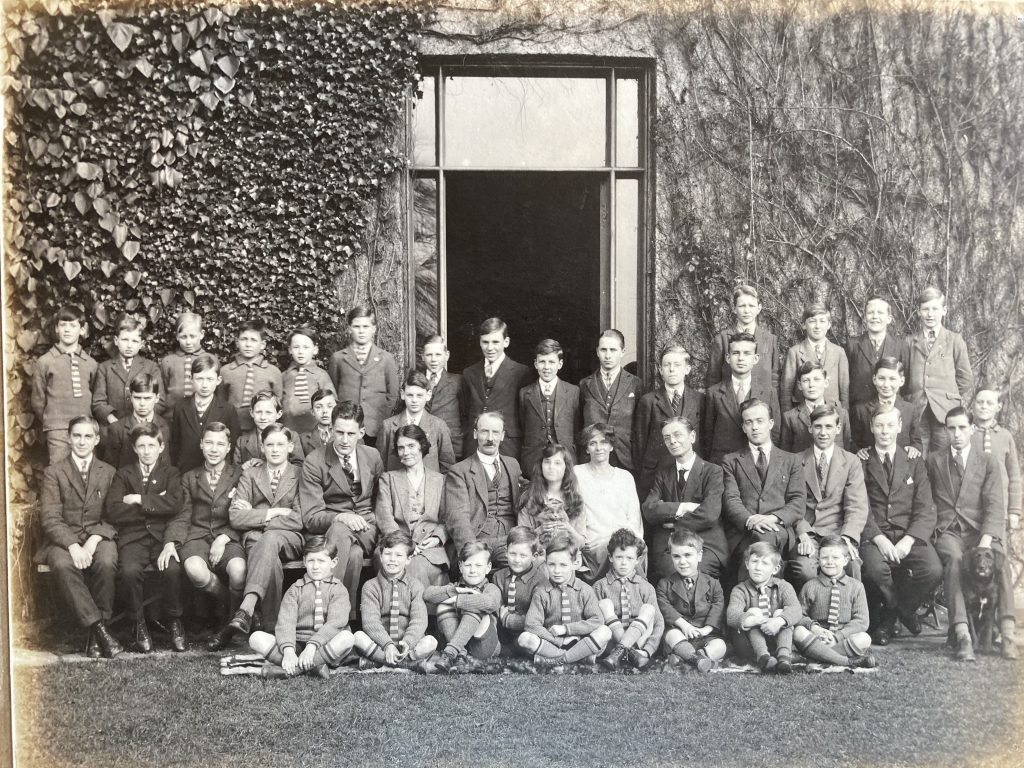 1953: the old church hall was brought back into use to accommodate the national increase in post war birthrate. Harry Hopewell took over as head in 1955.

1956: a new secondary modern school was opened with Gordon Herbert Ford as headmaster 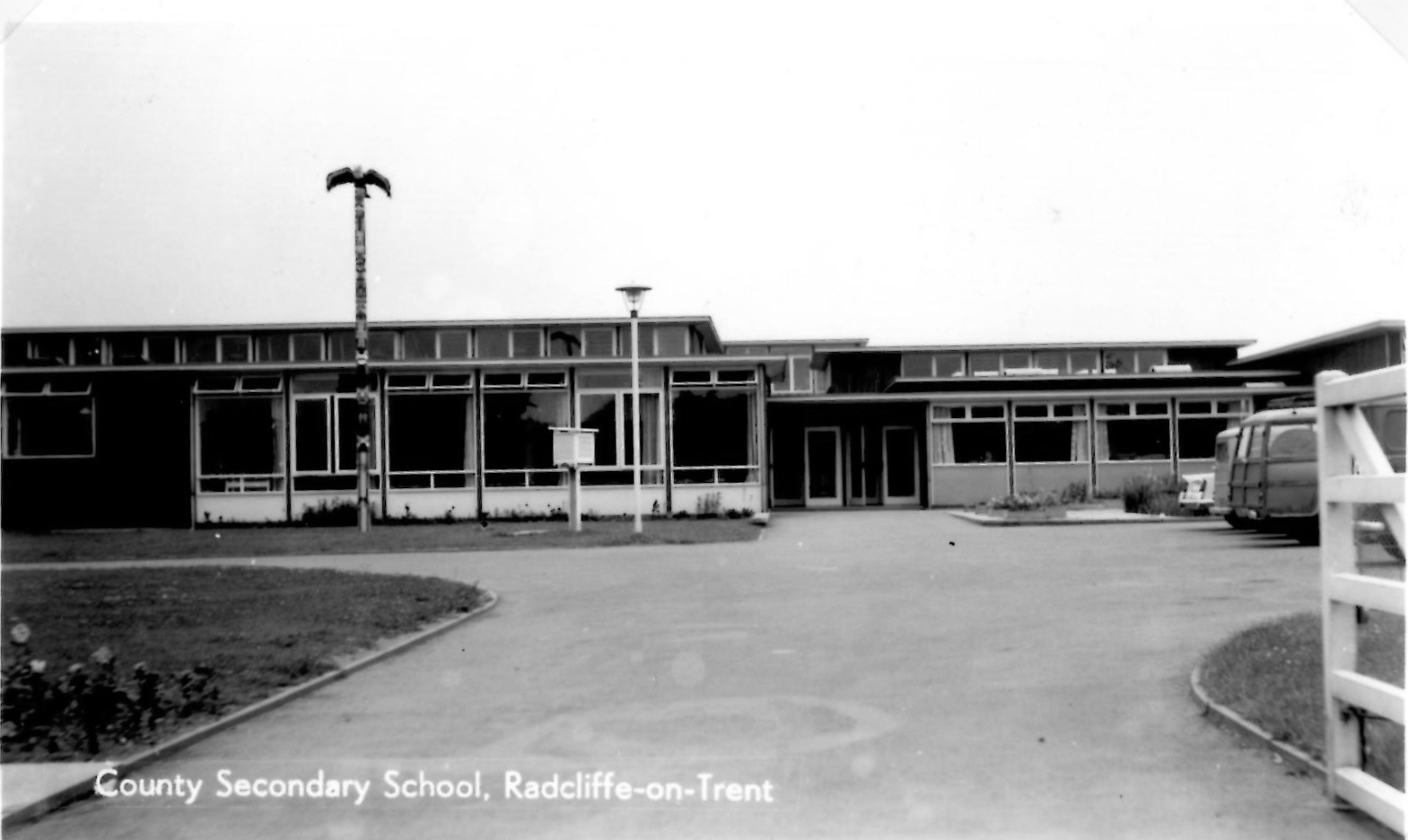 The Secondary School in the 1960s, became Dayncourt Comprehensive
The totem pole was carved by a Canadian pupil, Tim Barton.

1964: a new Junior School opened on Cropwell Road, though some classes were still accommodated at the old Bingham Road site. Harry Hopewell the headmaster retired in 1973. Photograph below, Harry Hopewell seated in the centre. 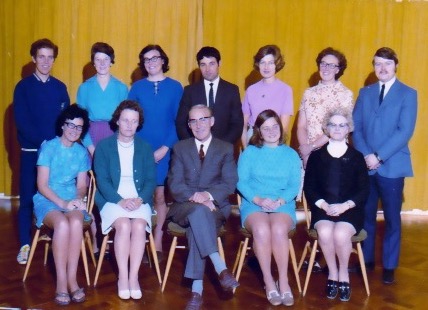 1972: the school became the Dayncourt Comprehensive with David Butterworth the first headmaster. Number of pupils increased from 200 at the previous secondary modern to 1500 in 1979.

2011: the school was given Academy status and renames South Nottinghamshire Academy and Sixth Form. 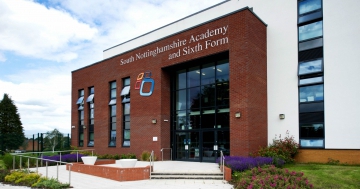 The old school on Bingham Road was sold to a developer and the site became a retirement home, only the railings from the 1908 school remain.