I will first talk about village life in the 1930s and 40s to see if any of you remember back then. 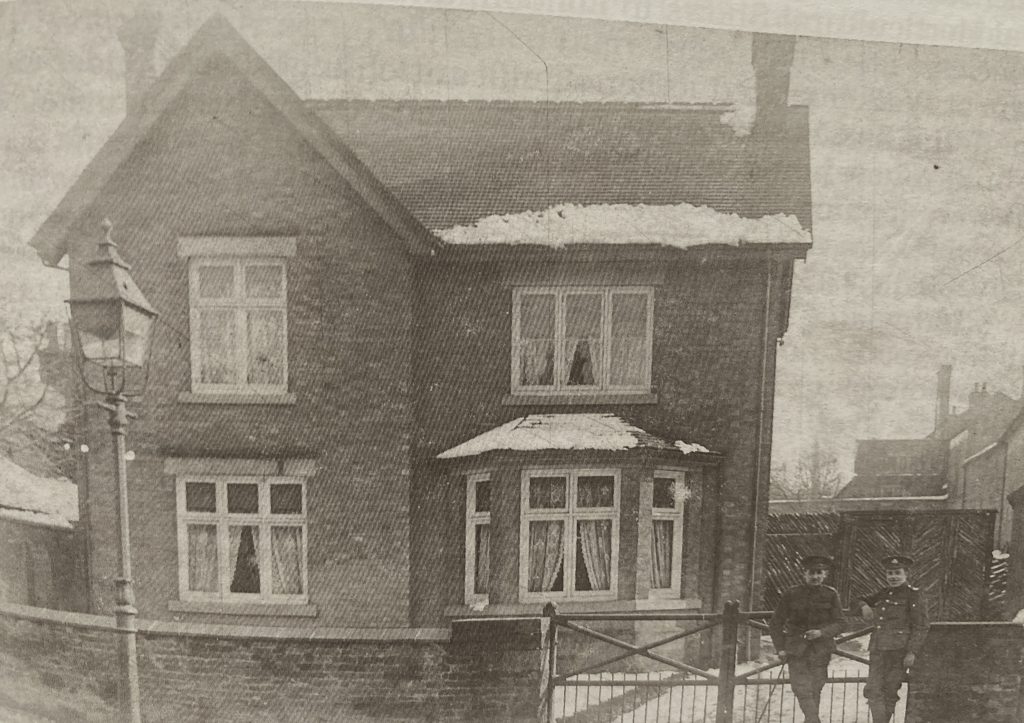 The street lighting in Radcliffe was by gas lamps. They were attractive cast iron pillars, not too tall, with a glass lantern on the top. Two wires with loops hung down from the lantern for turning the lamps on and off. How many of you remember the one armed lamp lighter carrying a small ladder. He had a stick with a hook to turn the lamps on at dusk and off in the morning and also carried a bag containing replacement mantles (four in each lamp) I can’t remember his name though, I am sure someone will. (Editors note: Fred Footit).

Milk was delivered by horse and small cart carrying the milk churn. A half pint measure can with a long handle was dipped into the churn and poured into the customers milk jug covered with a fancy linen cover with beads round the edge. I remember my Mum saying after seeing my young daughters new bikini, “That’s not big enough to cover the milk jug”! Glass milk bottles came later. I remember two milkmen initially Mr Truman and Ray Lambert. I remember helping Ray on occasion in the school holidays. We delivered milk to Spellow Farm, Saxondale. The gate off the A52 was only just wide enough to get the cart through which meant the horse had to be led. I was at the horses head , when she stepped and stood on my plimsoled foot. I swear she knew what she was doing. I appealed to Ray but he just said ask her to lift her leg! Some help! I think Ray went to work in insurance later. 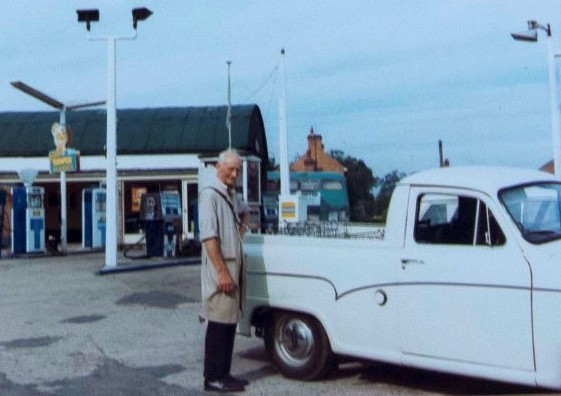 It was customary for Mr Truman to pop into the Royal Oak on a Friday lunchtime after his round for the odd pint (or two) He left his pony and milk cart outside. The pony knew it’s way home which was as well really! Being a little mischievous I, and a couple of others, who shall be nameless, one is still alive, decided to turn the pony round in the shafts! I remember to this day the look of amazement on Mr Truman’s face when on climbing into the cart seeing the pony’s head in with him. After a while we took pity and went to turn the pony round for him. He said what kind lads we were helping him like that! We should have felt guilty, but never did! Bang opposite the police station too!

I must admit in those days we were full of mischief. No drugs and knives or any of the awful activities these days.

I will tell you the mystery of the albino (white) sparrows. At Jack Lamberts farm, where Tudor Grange is now, there was a barn. (converted later by Tom Brown into The Chestnuts Country Club.) 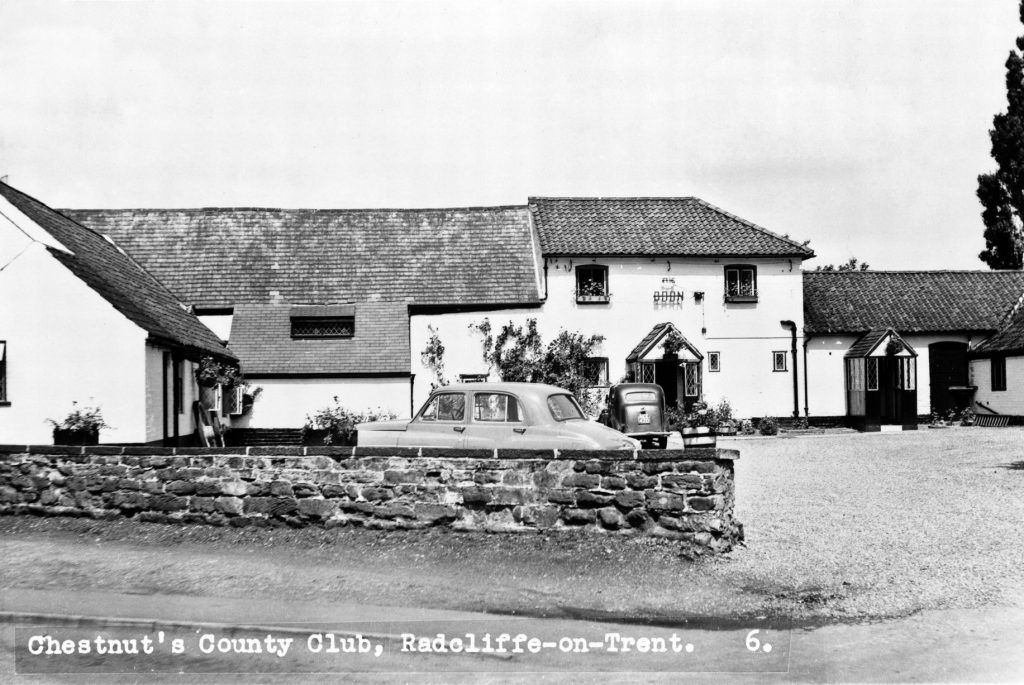 At dusk the sparrows roosted in the eaves inside. It was easy to climb on the straw bales and, shine the light from a torch on the birds. It seemed to hypnotize them and they never moved. It was easy to catch them and gently put them in a bag. Armed with a dozen or so sparrows we made our way to Miss Barratts bakery at the back of the Post office (now Mills Funeral Directors) We popped the sparrows through the letter box in the bakery and went home. Two days later, at tea, my Dad asked a very searching question. Had I ever heard of a white albino sparrow? Lying to my Dad was an absolute no no. Commit as many crimes as you thought you could get away with but if you lied about it the punishment doubled! I truthfully said I had never heard of a white sparrow!

Mr Smith, the village baker, who lived on Albert Street, and my Dad were both members of the Men’s Club (The Yews, bottom of New Rd, now sadly demolished, where my Uncle Harold was the Steward) It seems that when he went to the bakery to start baking at about 4 am the whole room was full of sparrows covered in flour and flapping about all over the place. Worse still though the dough, mixed the previous day and proving, was all contaminated with droppings. He mentioned this at the Club and for some reason Dad suspected I might be involved! Thank goodness the questioning didn’t proceed any further!

We were genuinely sorry that the prank had serious consequences, the waste of dough and the time and trouble cleaning up. I have never admitted to the crime to this day but I must say I have a guilty conscience every time I pass the building now all these years later!

Keep safe and in good spirits everyone. Every cloud has a silver lining and it can’t go on forever. More stories next week (providing I’m spared) as mother used to say!