Saxondale Hospital Nurses: can you identify them? 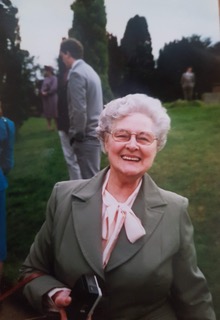 Radcliffe Local History Society is keen to discover more about Saxondale Hospital. In 1902, Nottinghamshire County Asylum was opened at Saxondale, replacing the old county asylum at Sneinton, Nottingham. It was renamed Saxondale Hospital in 1948, following the introduction of the NHS; it closed in 1988. There are many memories and stories about staff and patients: here is one of them.

In 1939 Peggy, then living in Basford, was working as an assistant in a ladies’ outfitters. Peggy married Albert Hardy in 1940 and they had two children, Phillip (born 1941) and Valerie (born 1945). 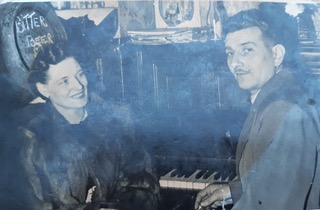 Peggy became a registered Mental Nurse in 1962 and nursed at Saxondale Hospital. Eventually she became Sister in Charge of Shipside House.

The photographs below were sent to Radcliffe on Trent Local History Society by Gemma, a renal nurse currently working in the community. Her base is at Nottingham City Hospital. Gemma was really close to her grandmother, Peggy Vivian Hardy. The pictures show scenes from Saxondale Hospital, where Peggy was a Sister during the 1970s. They include nurses performing at hospital concerts and a presentation of a silver bird bath for the Silver Jubilee in 1977. Entertainment was always important at the hospital, right from the time it was opened. Radcliffe residents may recall going to the hospital to attend concerts and dances.

Gemma would like to learn more about her grandmother’s career and her colleagues. If anyone has memories of working with Peggy, Gemma would love to hear from them. And if anyone can identify the nurses in the photos, it would really help to build up the story of Saxondale hospital. A large group of nurses are shown in three of the photos – they may jog memories. If you are able to help in any way, however small, please get in touch by contacting Radcliffe on Trent Local History Society, click here, or at radcliffeontrenthistorysociety@gmail.com. 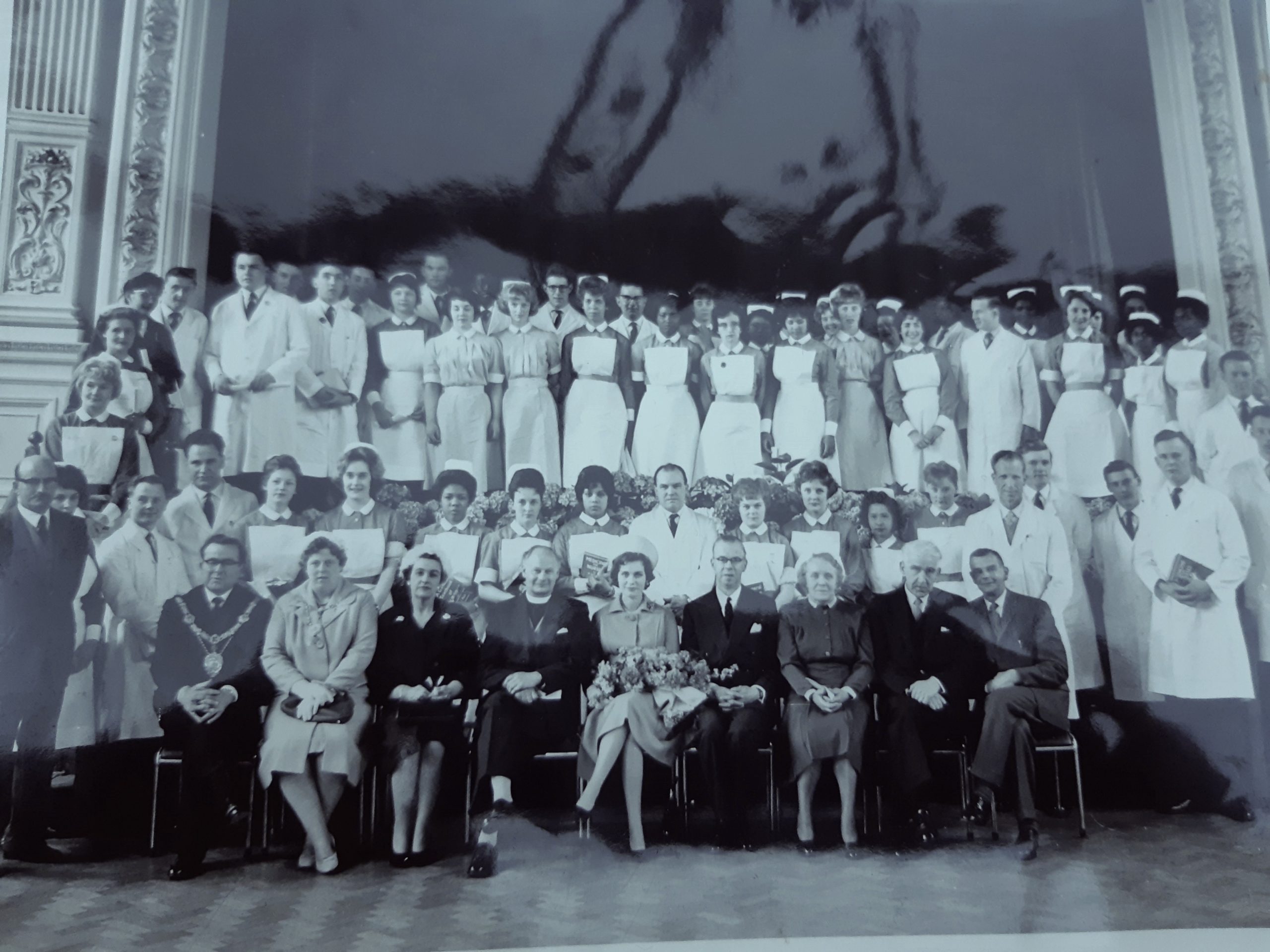 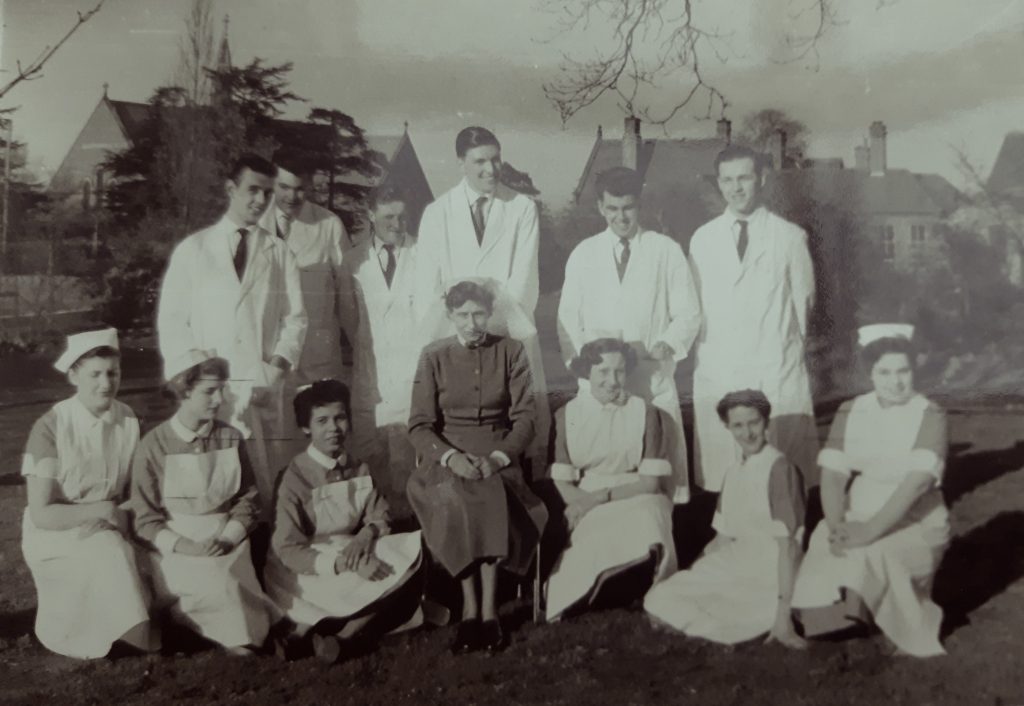 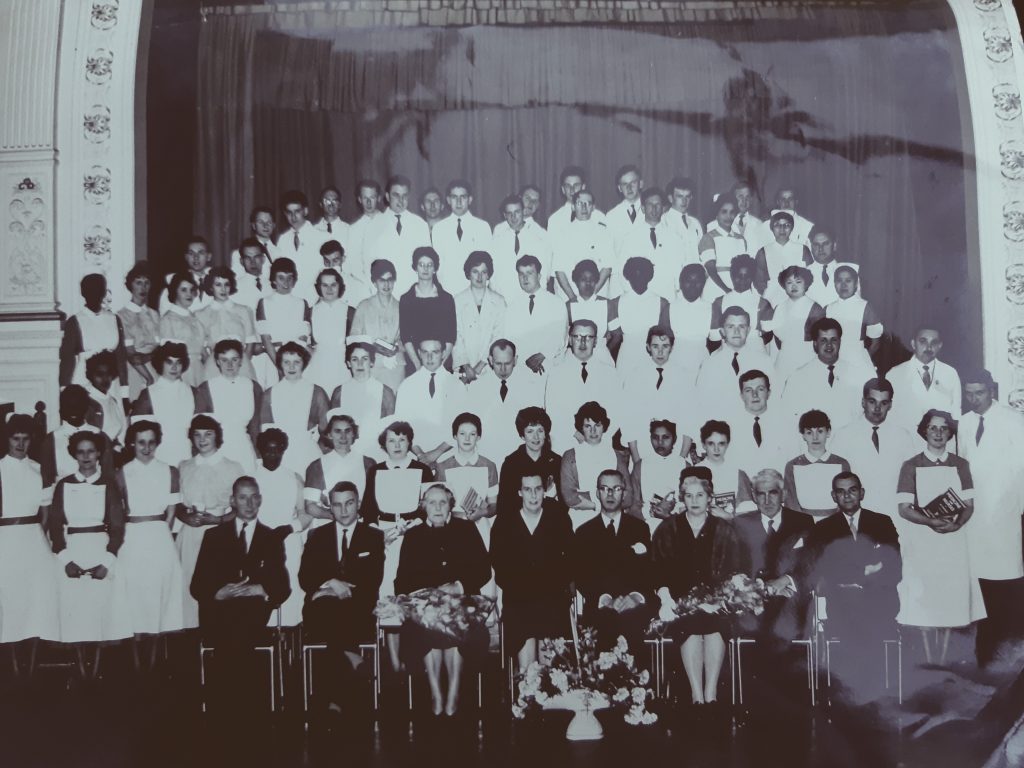 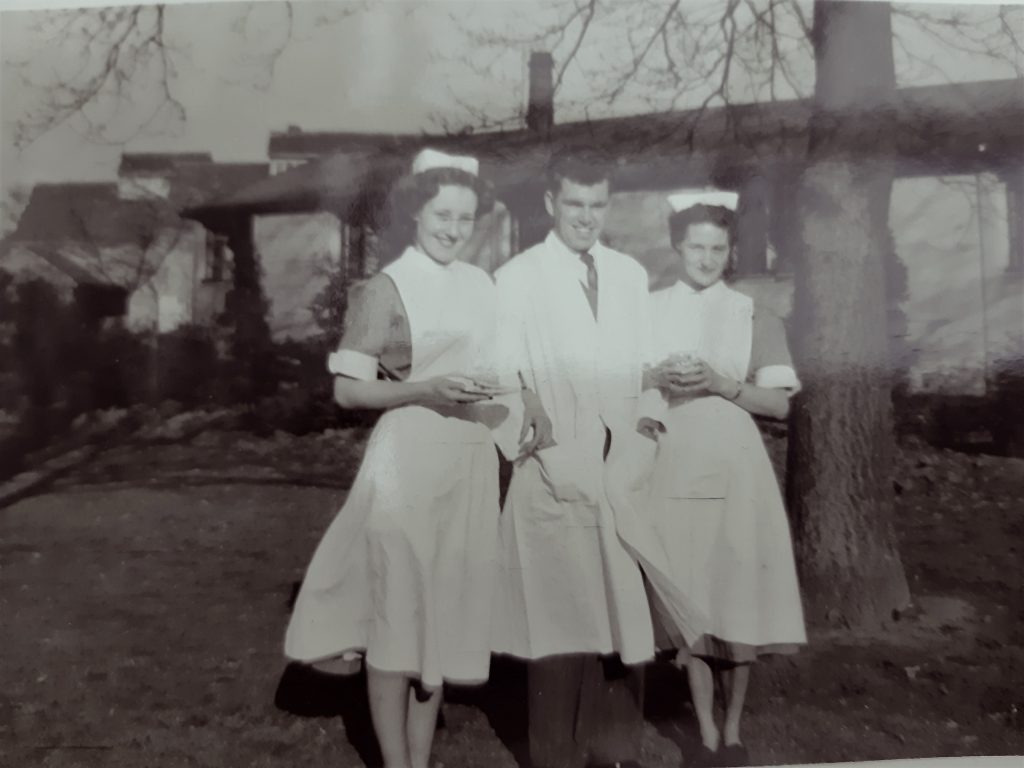 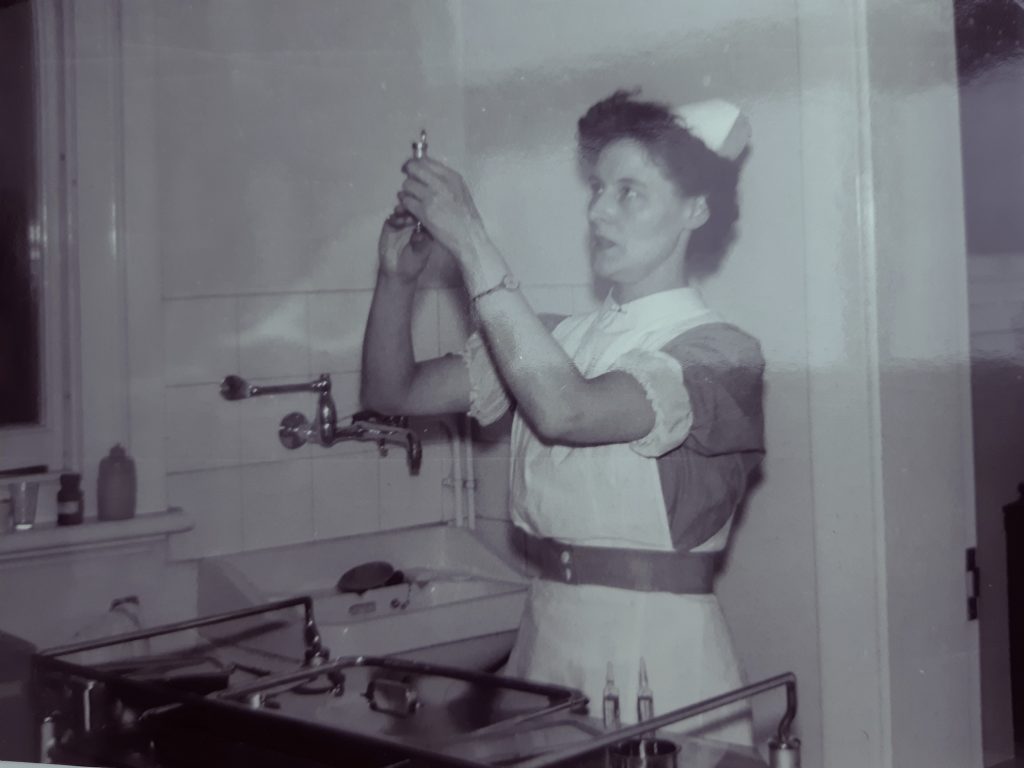 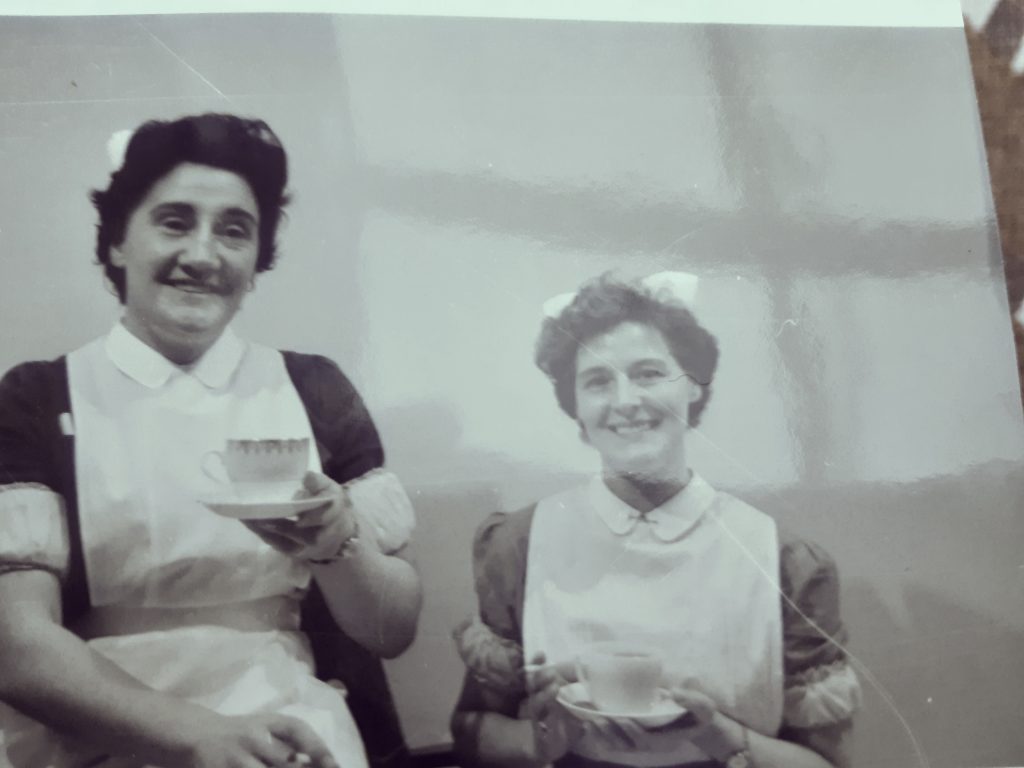 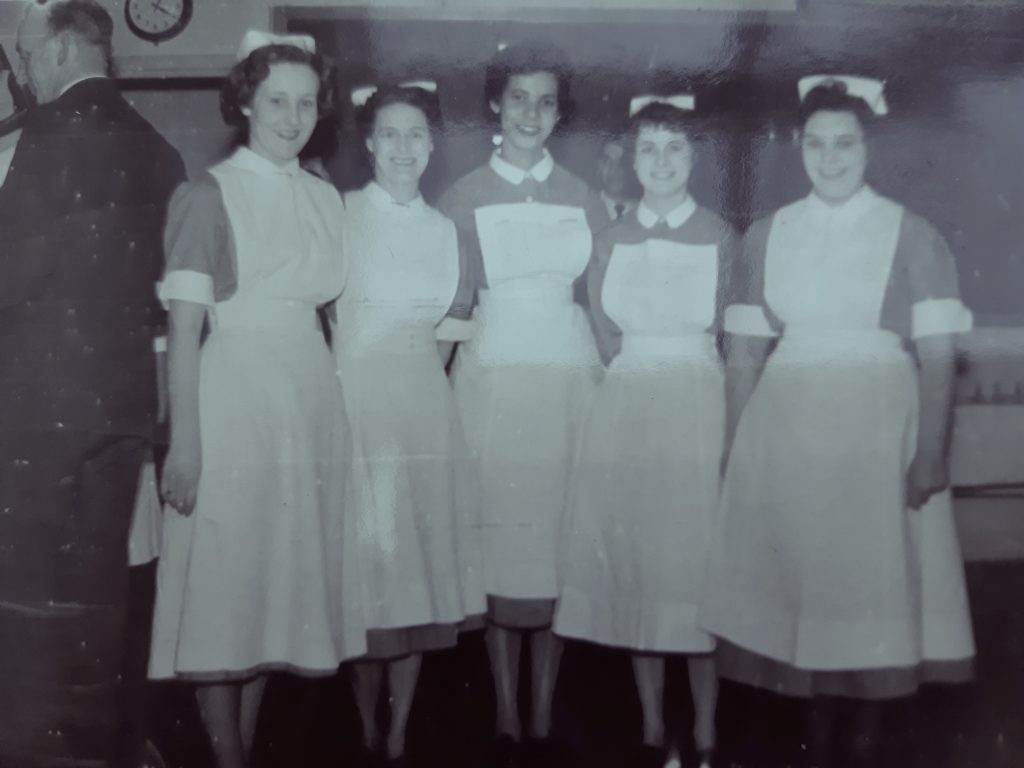 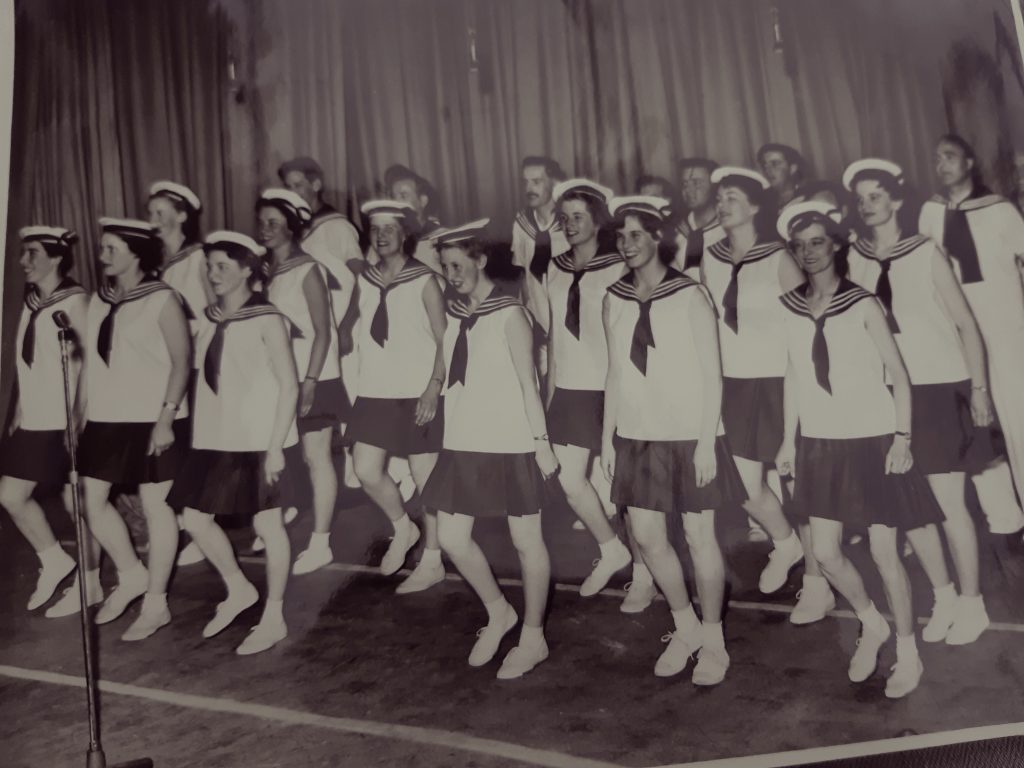 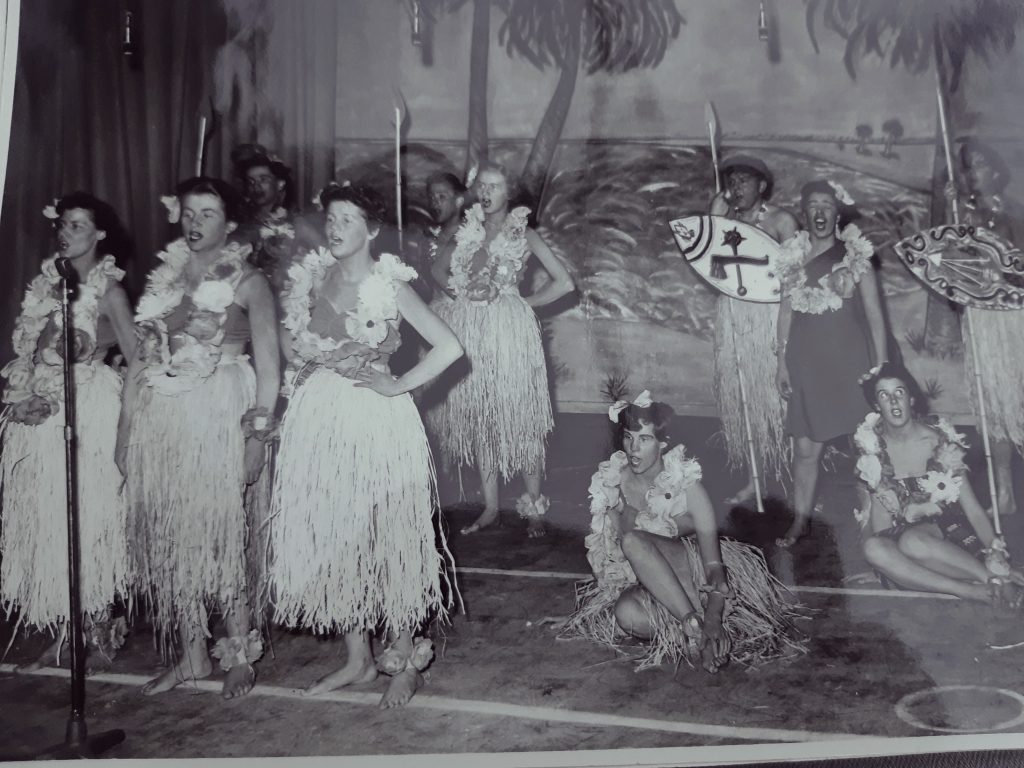 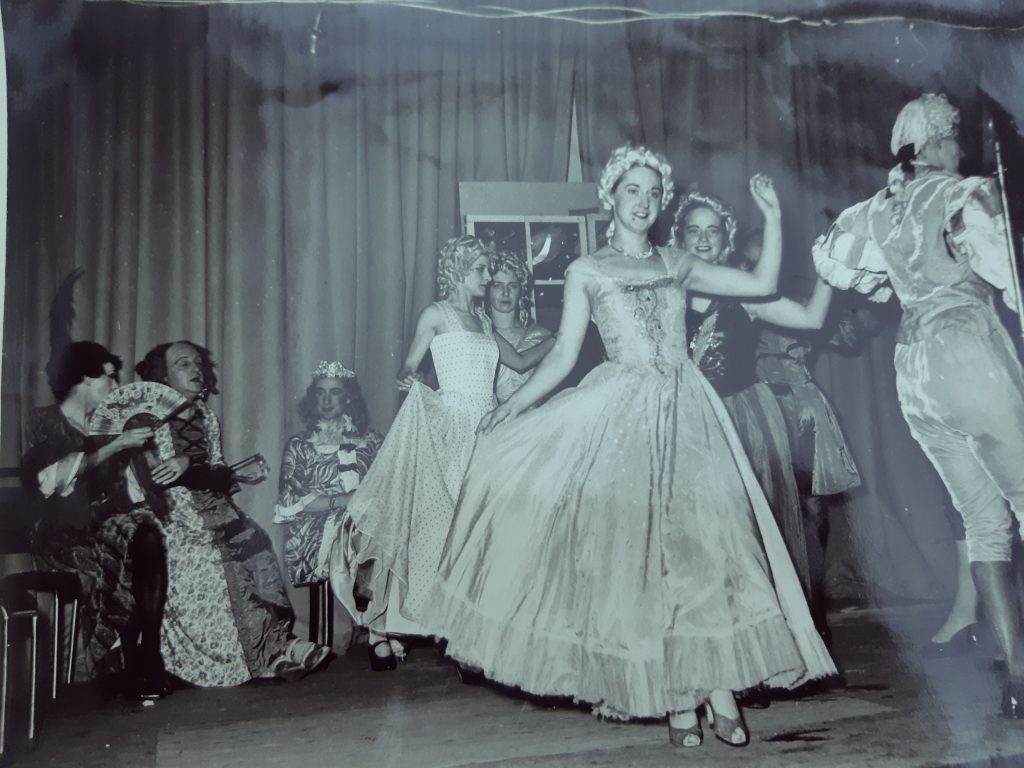 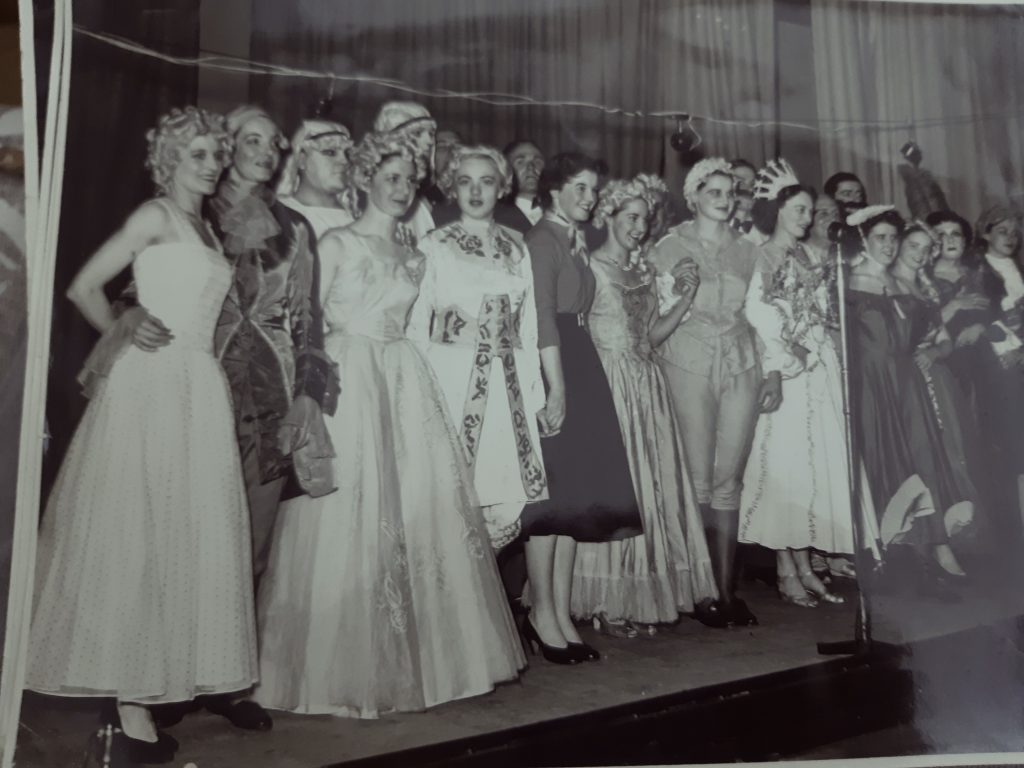 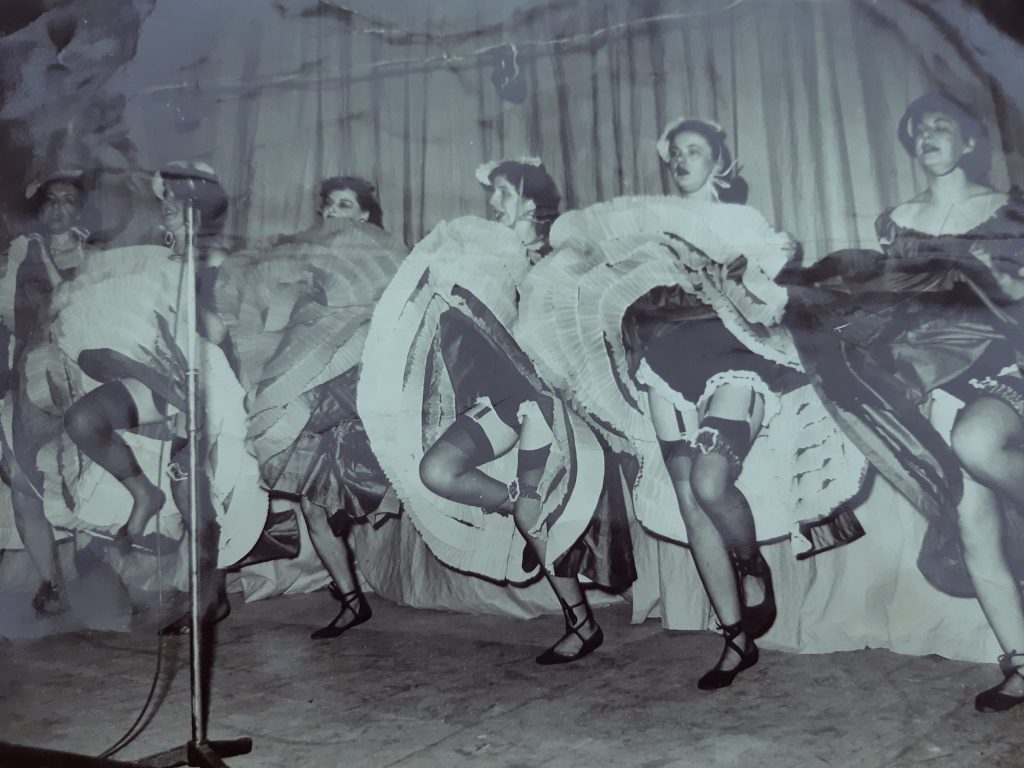 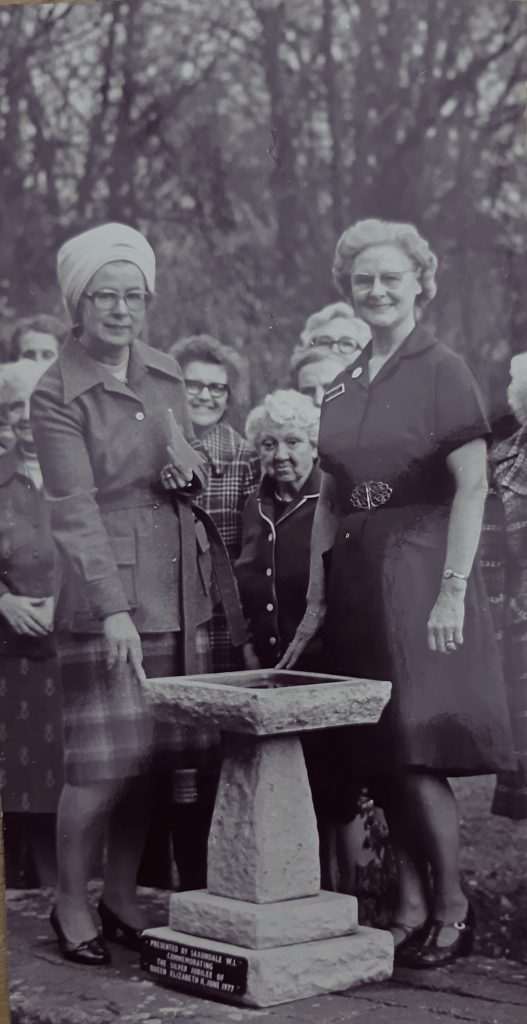 To mark Silver Jubilee Year, members of Saxondale Women’s Institute bought a bird bath for Saxondale Hospital. Mrs Audrey Bosworth, (above, left centre), president of the WI branch, presented the gift to Sister Peggy Hardy, (above, right), sister in charge of Shipside House at the hospital.